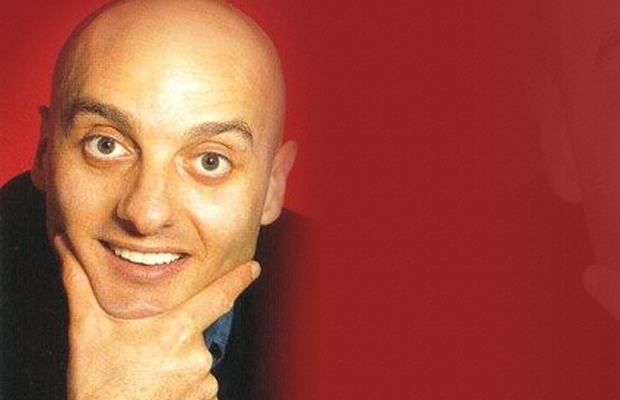 With his bald, clean-shaven head, and Italian descent, Bruno Lucia became popular in the early 1990s with his role as Wayne on television sitcom All Together Now (with Jon English and Rebecca Gibney), memorable in part due to his character’s catchphrase “Chickybabe!”

Hailing from Adelaide, Bruno Lucia is currently based in Los Angeles in the United States touring and performing comedy and musical comedy internationally.