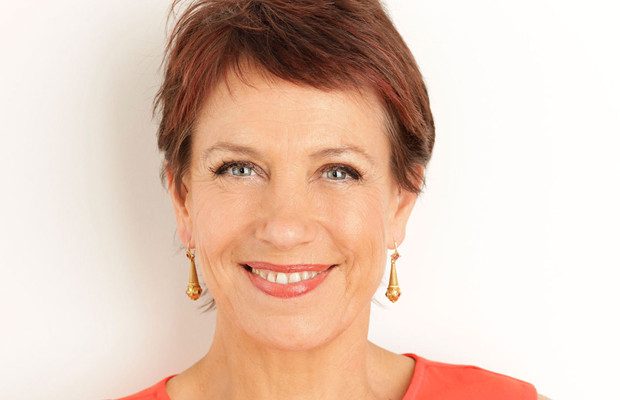 Jennifer Byrne began her career in journalism at age 16 as a cadet at Melbourne’s The Age newspaper. At age 23 she became the paper’s San Francisco correspondent and later a feature writer.

Byrne’s television work began as a researcher for This Day Tonight’s Melbourne unit and later as a reporter for Nationwide. After returning to print media as assistant-editor of the The Age’s “Monthly Review”, in 1982 she moved back to television on Nine Network’s Sunday program. On Sunday in 1985 she won a Logie for her story on Paul Keating’s tax summit. From 1986 to 1993 Byrne worked on the Nine Network’s current affairs program 60 Minutes. She has also presented ABC TV’s Foreign Correspondent. In 2005 Byrne narrated the ABC mockumentary television show We Can Be Heroes. Since 2006, also on the ABC, she has hosted First Tuesday Book Club, a panel book review program, alongside regular commentators Marieke Hardy and Jason Steger. A spinoff series of specials from this program is titled Jennifer Byrne Presents.

In the mid-1990s Jennifer Byrne worked as a publishing director at Reed Books. In 2008 Byrne joined ABC NewsRadio to work as a co-host during the evening drive slot (4 – 7pm). In recent times Byrne has been a regular panellist on Network Ten’s The Project and has guest starred on an episode of Talkin’ ‘Bout Your Generation.