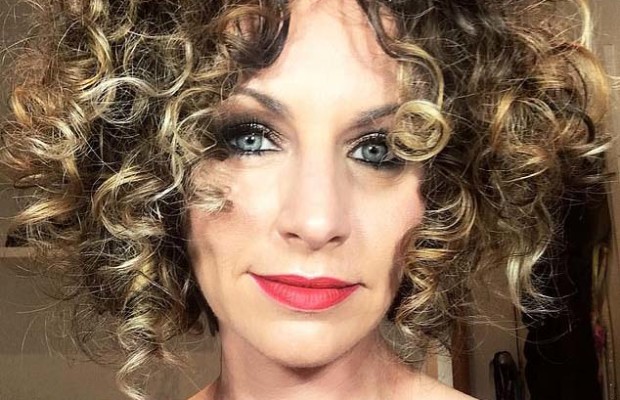 Natasha Stuart of Australia’s favourite contestants from the Voice 2019.
Based in Sydney NSW. Natasha Stuart is now available for Corporate and Special Events.

Natasha Stuart sang back up for Tina Arena for 7 years, has been in Richard Clapton’s band since the age of 24 and has most recently been singing with Cold Chisel, Jimmy Barnes, Boy George and Michael Bolton.She’s also toured with Leo Sayer and Lulu, Jessica Mauboy, Delta Goodrem, Ricki-Lee Coulter, James Morrison, Paul Mac, and Glenn Shorrock (to name a few).

As a lead vocalist, she’s performed at events all over Australia as well as Singapore & Kuala Lumpor. She’s featured on big shows at venues such as Sydney’s Enmore Theatre, State Theatre, Melbourne’s Palais and QPac in Brisbane and has duetted with the likes of Jeff Martin (The Tea Party), Steve Balbi (Noiseworks), John Waters, Ilan Kidron (The Potbelleez), Doug Parkinson, and Ciaran Gribbon (Inxs). When not on tour, she can be found fronting her funky, Sydney based band “Dirty Cash” at clubs and events all around Sydney.

Other notable artists Natasha Stuart has sung with include Lionel Richie, Tony Hadley (Spandau Ballet), Josh Groban, Guy Sebastian, Kelly Osbourne, David Campbell, Anthony Callea and Tim Campbell. 2018 album credits include a duet with Tim Campbell (“This Time I Know It’s For Real”) on his release “Electrifying 80s” as well as backing vocals for David Campbell on his release “Baby It’s Christmas”.2019 album credits include backing vocals for some international legends! You will hear Natasha singing backing vocals on:
George Benson’s “Walking To New Orleans”Michael Bolton’s “A Symphony of Hits”Jimmy Barnes’ “My Criminal Record” and David Campbell’s “Back In The Swing”.