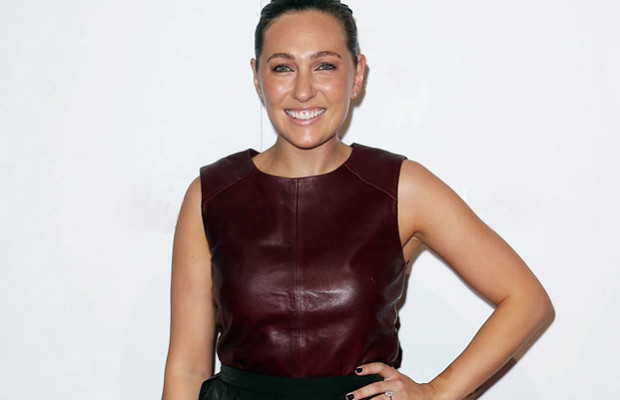 Zoe Foster Blake has published work in magazines since 2002. She was deputy editor of Mania Magazine, Smash Hits Magazine, and beauty director at Cosmopolitan Magazine, Harper’s BAZAAR, and editor in chief of beauty website PRIMPED.com.au. She also was a contributing beauty editor for Mamamia. In addition, she has written the relationship advice column for Cosmopolitan since 2009, and wrote columns for Sunday Style magazine from 2013 until 2015. She started a beauty blog called fruitybeauty in 2006, and in 2015 merged with her new site, zotheysay.com.

Blake is an ambassador for the Australian Orangutan Project and works with them to raise awareness of this endangered species. Zoe Foster Blake is also an ambassador for Look Good Feel Better, a charity that offers free beauty workshops for women undergoing cancer treatment.