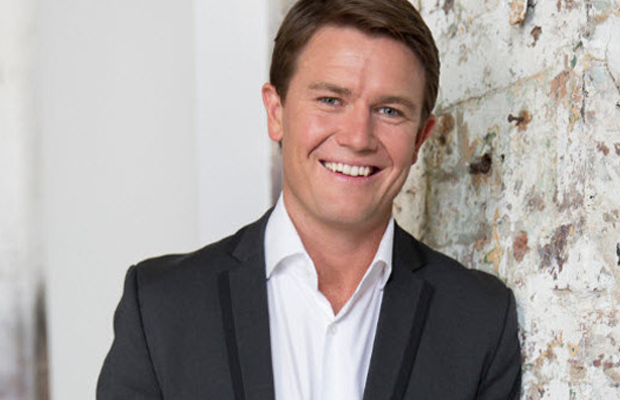 Alex Cullen began working as a reporter for Seven News in Perth in 2006, before moving to be a sports producer on Sunrise in 2007. Six months later, Cullen returned to the screen as a general reporter for Sydney’s edition of Seven News.

In addition to working with Seven Network, Alex Cullen has worked for Golden West News, 2BS, B-Rock FM and 2GB.