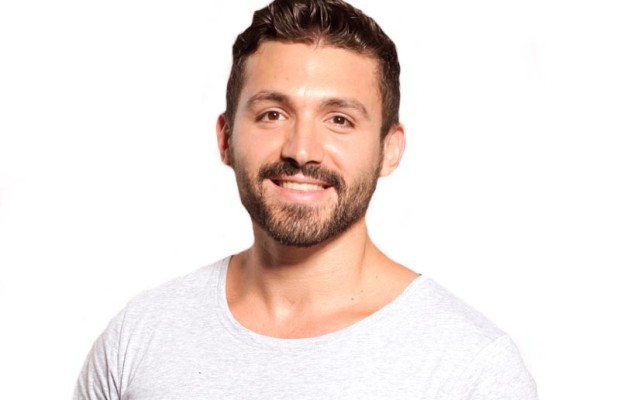 Alfie Arcuri  is one of Australia’s favourite contestants from the Voice season 5. Based in Sydney Austrlaia. Now available for Corporate and Special Events.

Growing up with his close-knit family in the south western suburbs of Sydney, 27 year-old Alfie Arcuri had dreams of becoming an Architect, which he fulfilled and loves getting up everyday to go to work.

After first singing in public just two years ago, Alfie Arcuri has blitzed his debut on The Voice Australia, achieving a rare four-chair turnaround as the first contestant in the blind auditions impressing the celebrity judges with his rendition of Scars by James Bay.

He only began performing two years ago, inspired by his sister who was battling Hodgkin’s lymphoma.

“She was diagnosed two weeks before her wedding and that gave me the courage to perform at her reception,” he said.

“This was the first time any of my family and friends knew I could sing.

“I love architecture but singing is my passion, I just never thought it would go anywhere.”