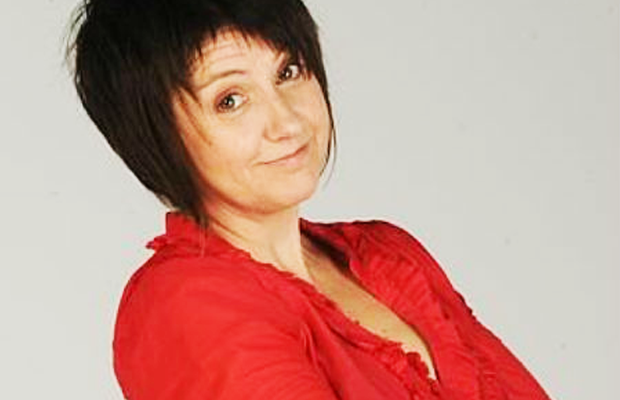 Amanda Blair started her radio career in Melbourne in 1996 when she made an appearance on theRichard Stubbs Breakfast Show on Triple M to promote her book The Essential Pauline Hanson. She was promptly signed with Austereo, gave writing the flick and packed her bags to come to Adelaide to co-host the breakfast show on SAFM with Paul Gale and James Brayshaw in March 1998. The show secured the no 1 position in the market by the end of that year and maintained it until the show imploded in July 2003. In 2007 after a three-year break from radio she began work at 5AA hosting the afternoon program. Amanda Blair resigned from 5AA on 23 May 2012 to spend more time with her family, with her last show being on 8 June.