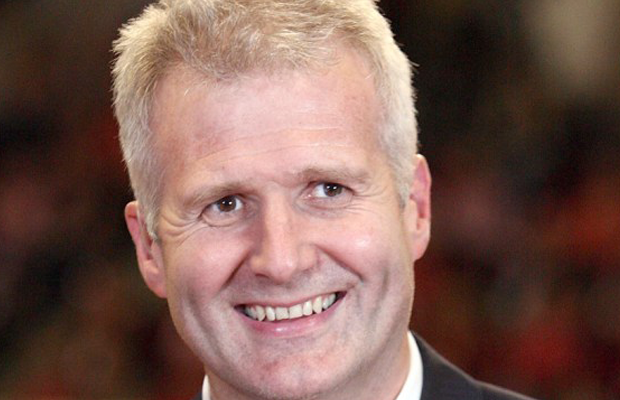 Andrew Gaze, the son of Margaret and Lindsay Gaze, one of Australia’s most respected basketball players and coaches, began his career in the NBL at age 18, being named Rookie of the year in 1984. He was the top scorer in the league for a total of 14 seasons. Not an outstanding athlete, Gaze’s heavy scoring was due to exceptional shooting, including from three-point range. A crowd favourite, one of Gaze’s trademark plays for the Tigers was a pass to American import Lanard Copeland for an alley oop. Playing under his father with the Tigers, Gaze led the team to two titles and were perpetual finalists. He played in 612 NBL matches in his career.

Andrew Gaze also excelled in the international arena, and in 2000 became (jointly with American Teresa Edwards) the third basketball player to compete at five Olympics, after Puerto Rican Teófilo Cruzand Brazilian Oscar Schmidt. He led the Boomers to their best performance, fourth at the 1996 Atlanta Olympics. (The Boomers also came fourth in 1988 and 2000.) He was selected as flag-bearer for the Australian team at the opening ceremony at the 2000 Sydney Olympics. He is the second-highest scorer of all-time in World Championship play.

In 1988–89, Andrew Gaze played a season of U.S. college basketball at Seton Hall, arriving at the university in mid-October for the start of the NCAA basketball season and returning home immediately after his team’s overtime loss to Michigan in the 1989 NCAA finals in April. He tried out with the NBA’s Seattle SuperSonics, but was not offered a contract and ultimately waived. In 1993–94 he played seven games for the Washington Bullets. He had another short stint in the NBA in lockout-shortened 1998–99 with the San Antonio Spurs, but received very little court time and was injured for the latter part of the season. He received a championship ring after the Spurs won the 1999 NBA title, although he was left off the playoff roster.

After the Sydney Olympics, Andrew Gaze retired from international competition, but continued to play in the NBL. On 12 May 2005, he announced his retirement from the game after 612 games in the NBL and 20 years of professional basketball.

Soon after, he released his autobiography, A Kid, a Ball, a Dream, co-authored with Grantley Bernard.

Today, Andrew Gaze has carved out a career as a media personality, appearing on commercials for Dodo Internet and Voltaren and commentating NBLbasketball matches for SEN 1116 and (occasionally) Fox Sports. Also, Gaze now coaches for the Melbourne Tigers’ junior basketball club. Gaze appeared in series five of Dancing with the Stars.

In July 2007, Andrew Gaze was approached by members of the Australian Labor Party to stand as a candidate in a by-election for the Electoral district of Albert Park. Gaze had previously considered running for election for Labor. He is a republican.

Andrew Gaze is currently an expert commentator on NBL telecasts with Network Ten and One as well as co-hosting the NBL website’s weekly podcast It Goes Off with Grantley Bernard. He is also a presenter on Channel Seven’s Guide to the Good Life and on After the Bounce on Fox Footy.

In June 2013, Andrew Gaze was inducted into the FIBA Hall of Fame, joining his father Lindsay as the only Australians in the Hall of Fame.