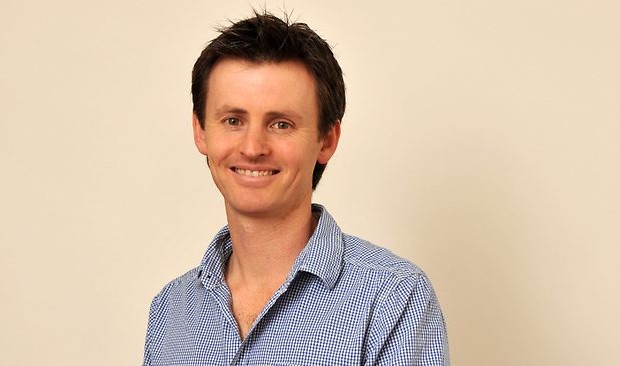 Anthony Hudson began his television career in Perth as a news boy and then moved to Melbourne. In 1991, he began his career with 3AW as a news journalist, and eventually progressed to calling the 1996 AFL Grand Final.

In the late 1990s Anthony Hudson was a football commentator for the Seven Network but when Network Ten won the AFL broadcast rights in 2001, he made the move to Ten. Hudson went on to call five grand finals for Ten. At Ten, Hudson expanded his role to football entertainment shows. He hosted After The Game, which later became Before The Game, from 2002 until 2005, when he decided to leave the show to concentrate on his commentary for Ten and afternoon radio show on Melbourne’s 1116 SEN. In 2011 Hudson hosted One HD’s Thursday night AFL show, The Game Plan.

In 2012, with Ten no longer holding the rights to the AFL, Anthony Hudson moved to Fox Footy where he calls Saturday and Sunday matches and also appears in a regular podcast called The SuperFooty Podcast. He calls for SEN on a Friday night and hosts their Saturday morning show, Crunch Time.

As an avid supporter of Geelong, Anthony Hudson hosts many of the club’s functions including season launches, family days and club best and fairest nights.