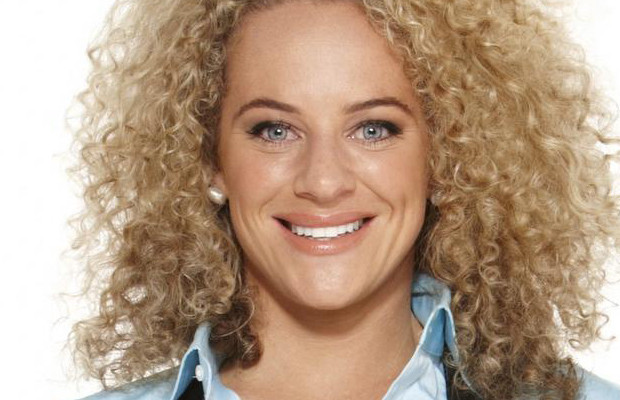 Ash Pollard (born 1986) is an Australian reality television personality who came to public attention when she appeared on reality cooking show My Kitchen Rules in 2015.

Pollard first appeared on the 2015 season of My Kitchen Rules where she and her cooking partner finished fourth.

In 2015, Pollard appeared on Dancing with the Stars where she and her dance partner finished third.

Pollard is slated to appear in Cannonball later in 2017.