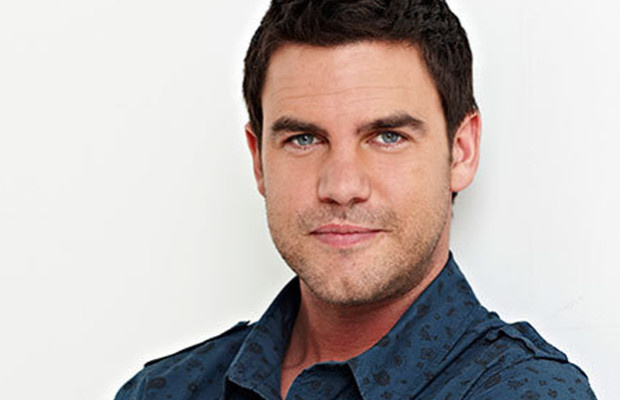 Ben Mingay studied Opera Voice at the Sydney Conservatorium of Music. He plays both piano and acoustic guitar. He is also a fire breather and a stunt driver.

In 2004 appeared as a guest on the police series Blue Heelers where he played Troy Baxter. That same year he starred as Jim Beatson on the medical series All Saints.

In 2013, Mingay scored his first major role on television when he joined the main cast of the sixth season of Australian series Packed to the Rafters. He played the young electrician Fergus “Buzz” Graham, father of Jackson Graham (Narek Arman) and employee of Dave Rafter (Erik Thomson). Mingay’s Graham enters into a relationship with Emma Mackey (Zoe Cramond) until the series finale on 2 July of that year. That same year, Mingay joined the main cast of Wonderland in the role of Rob Duffy.

Ben Mingay performed in the new cabaret act Swing on This at the Adelaide Cabaret Festival on 7 June 2014 with a cast that included Luke Kennedy, Michael Falzon, and Matt Lee. Festival Artistic Director, and singer in her own right, Kate Ceberano appeared as a special guest. Following Adelaide Cabaret Festival, they performed as the headline act at both the official black tie launch of the refurbished Bunbury Regional Entertainment Centre on 25 July and at the community concert[9] the next evening, again playing to a full house.

Ben Mingay joined the cast of Home and Away as Trystan Powell in 2015.

Ben Mingay has performed at several concerts including the charity benefit Pants Off for Beyond Blue, a concert involving several performers each singing in their underwear.