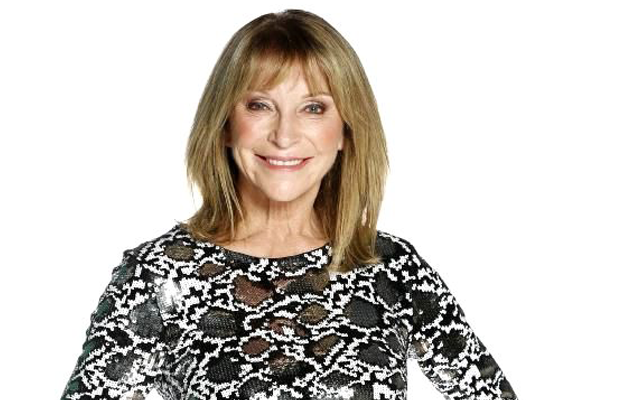 In 1969, aged 19 years, Bonnie Lythgoe auditioned for the BBC’s Young Generation dance troupe, which included her future husband Nigel among its members. The couple started dating, but after Nigel became choreographer in 1971, he dismissed Bonnie from the troupe. They continued their personal relationship, subsequently married and became the parents of two sons, Simon and Kristopher. The Lythgoes separated in 2007, and divorced in 2010.

Bonnie’s success as a choreographer of dance productions within the West End led to a career as a producer/director of various theatre productions, including pantomimes. She produced/directed and choreographed the Christmas 2006 version of Peter Pan, starringHenry Winkler, in Wimbledon and Cinderella, starring Patrick Duffy, in Woking.