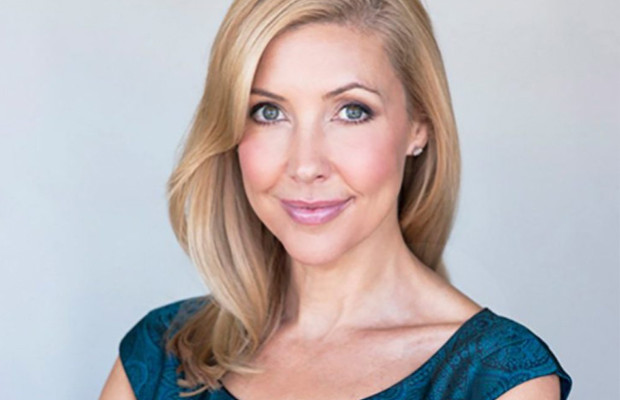 Catriona Rowntree studied journalism at Macleay College in Sydney, after working as a researcher with Business Review Weekly, 2GB and Prime Television. In 1991 she moved to FM radio as a newsreader and music and lifestyle program host, first in community radio and then with the ABC youth station Triple J, for which she presented until 1996.

In 1992, Catriona Rowntree was hired as a researcher for the Nine Network children series Wonder World!, graduating to the position of reporter the following year, and host in 1994. In that same year, whilst still working at Triple J, she also became host of a Nine Network children’s show, What’s Up Doc? Rowntree went on to become the show’s writer/producer.

In 1996 Catriona Rowntree became a reporter on Getaway, a popular Nine Network travel series. While retaining this position, she has also made appearances on other Nine programs. She also appeared on Nine’s Sydney New Year’s Eve telecast alongside Richard Wilkins. In 2006 she wrote a travel book, Catriona’s Australia: My Favourite Aussie Locations, published by Harper Collins. In 2009 and 2010 Catriona Rowntree was appointed as MC at the Pas de Deux in Paradise production by The Australian Ballet at qualia on Hamilton Island.