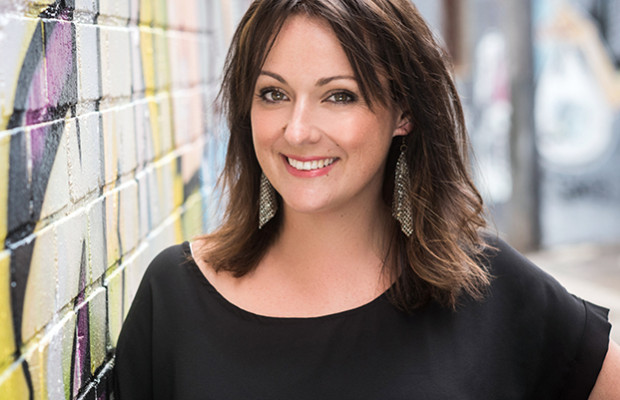 Celeste Barber is a trained ACTOR, WRITER, COMEDIAN and A BLOODY BIG DEAL ONLINE.  She is happily married (sorry fellas) and is a mum to two cute and full on boys and is an evil Step Mum to two teenage girls.

With a slew of television, theatre and stand up shows to her credit, Celeste has been actively working in the entertainment industry for over a decade. She was excited to be a part of the film Burke and Wills that was a finalist at the 2006 Tribecca Film Festival. Best known as paramedic Bree Matthews on “All Saints” she was a sketch writer/performer on “The Matty Johns Show”. Other TV credits include recurring roles on Home and Away, Wonderland and How not to Behave. She had her own SMH web series “Office Correctness” and was co-writer and performer for ABC’s ‘Late Night Angel Weenie Babies’. She has been a panelist on Have you Been Paying Attention and was a co-host on Studio 10.

#celestechallengeaccepted began in Jan 2015 as a fun experiment to see what it would look like for an average person to photograph herself doing rich people things.

In just 18 short months Celeste Barber has become a global success with her Facebook fan pagegaining 240k+ followers and #celestechallengeaccepted has clocked up over 1.2 MILLION followers on Instagram.

The international reach and appeal of this comic ‘everywoman’ has attracted some high profile fans including Robbie Williams, Ashton Kutcher , George Takei, Cindy Crawford and Kris Jenner, to name a few.

Celeste Barber is real, she is funny and the world can’t get enough…