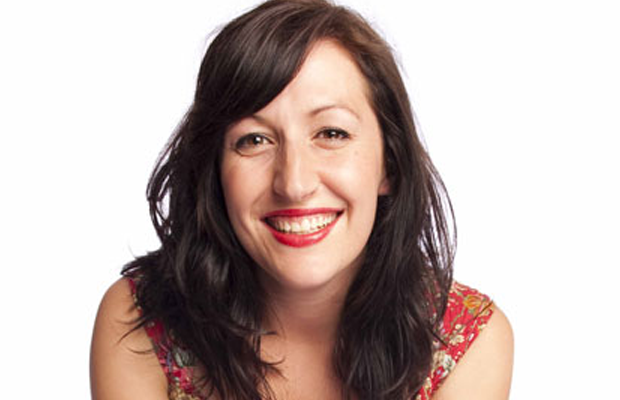 Celia Pacquola has written, presented and guested on Australian and British radio; presenting Red Hot Go and Fox Summer Breakfast on Fox FM and The Comedy Hour on ABC Radio. She has written and performed for BBC Radio 4 shows including Shappi Talk, What’s So Funny?, It’s Your Round, The Headset and The Unbelievable Truth and Britain Versus the World.

Celia Pacquola has also written for television shows such as Network Ten’s Good News Week and series two of ABC1’s award-winning Laid in which she also starred as ‘EJ’. Pacquola starred in and co-wrote the first episode of the second season of It’s a Date. She is currently playing the role of Nat in the ABC TV series Utopia and Dolly in The Beautiful Lie. Pacquola will soon be seen in Rosehaven.

Celia Pacquola has performed and guested on Australian TV on Rove, The Project, Talkin’ ‘Bout Your Generation and Have You Been Paying Attention?, and has been seen on British TV shows such as The Rob Brydon Show, Russell Howard’s Good News and Never Mind The Buzzcocks.

Celia Pacquola has been nominated and won a number of awards including best first time entrant (Raw Recruit Prize) at the Raw Comedy Awards in 2006.