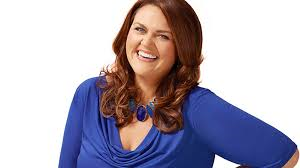 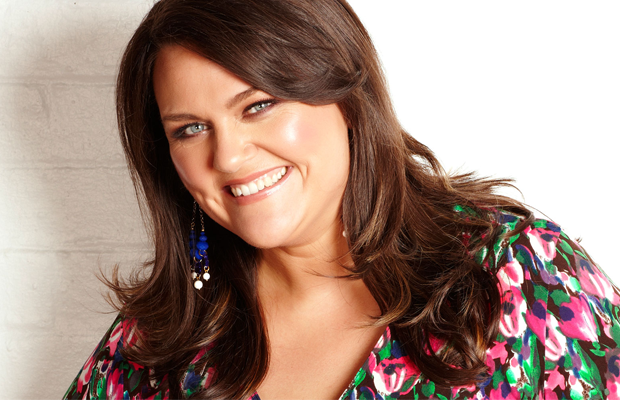 Chrissie Swan is one of Australia’s most loved personalities. Radio and television broadcaster, author, columnist, fashion label ambassador, Gold Logie Nominee and Silver Logie winner are just some of Chrissie’s calling cards. Chrissie is currently on location in South Africa for Channel Ten’s I’m a Celebrity…Get Me Out of Here!

For the past three years Chrissie has hosted Chrissie and Jane for Breakfast on Melbourne’s Mix 101.1. Last year was cause for celebration when they went to number one. At the same time The 3pm Pick-up program was syndicated nation-wide across the ARN network and quickly became the first choice for women in daytime radio. Other radio credits include Hot 91 on the Sunshine Coast and Melbourne’s Vega 91.5.

A gifted writer who happily over-shares the amusing and sometimes challenging realities of day-to-day life for many working mums in Australia, Chrissie has been a regular columnist for Fairfax’s Sunday Life magazine, News Limited’s Weekend magazine and has written for Fairfax’s Good Weekend magazine. Chrissie published her first book, Is It Just Me?: Confessions of an Over-Sharer, in 2013.