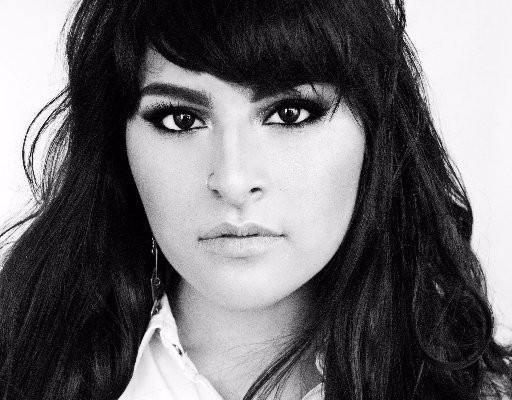 Chynna Taylor is one of Australia’s favourite contestants from X Factor 2016. Based on the South Coast of  NSW. Now available for Corporate and Special Events.

Chynna Taylor was born and raised in Southern Texas, she married an Australian navy pilot stationed in the USA and subsequently moved to Australia with him.

Now based on the south coast of NSW, The X Factor is a second chance for Chynna Taylor who secured a record deal in Nashville but within six months had lost it all.

Her influences are those she picked up across the United States as a military brat following the career of her father who is a retired Navy Deep Sea Diver. “Mom and Dad met in a punk rock band in the early 80’s, Dad joined the Navy, Mom found Jesus and the rest is history!” says Chynna.

From a very early age, her parents instilled in them a love for God, nation, and rock. It’s been these guiding principles that have led them from their platform as mega church worship leaders through the honky tonks of Texas to Music City-Nashville, Tennessee.