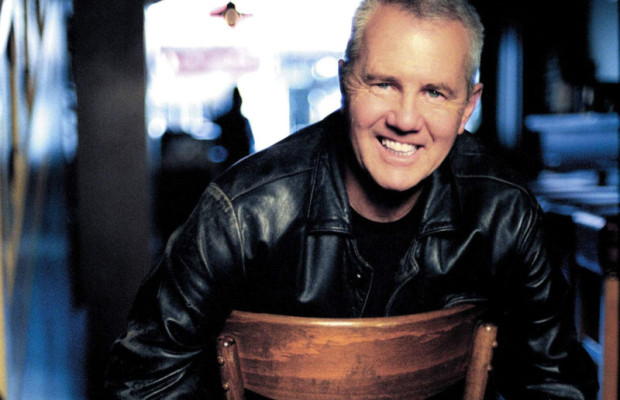 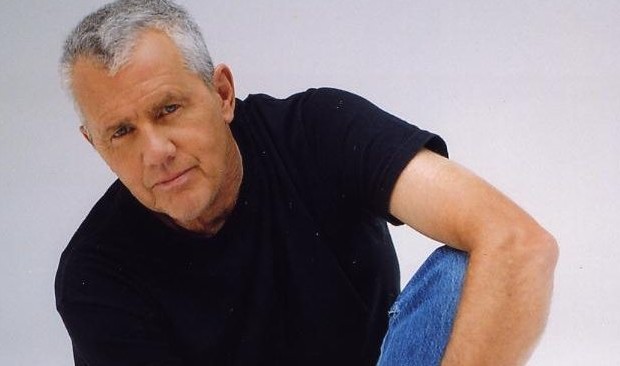 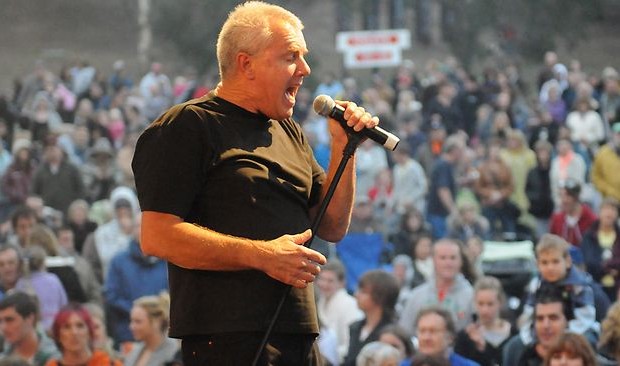 In a distinguished career spanning more than 30 years, Daryl Braithwaite is one of Australia’s award winning premier performers.

Braithwaite moved to Sydney in the mid-’60s and sang in a number of bands before joining Sherbet in 1970. Between 1970 and Sherbet’s demise in 1983, Braithwaite enjoyed huge success, both with the band and with a number of solo single releases.

His initial success as a singer came with Sherbet, a band which forever remains in the history books of Australian music. Throughout the 70’s, Sherbet produced 20 national Top 40 singles and were the first Australian band to top the one million dollar mark in album sales in the country with a total of 15 albums and 30 singles to the credit with songs like “Summer Love” becoming the highest selling single of 1975. And, “Howzat” not only a #1 hit in Australia, but also achieved #2 in England.

Following the success of Sherbet, Daryl returned to the Australian music scene in a very big way as a solo performer in 1988 with the release of the phenomenally successful album “Edge” which spent well over a year in the national charts. Edge spawned four hit singles with “As The Days Go By”, “All I Do”, “Let Me Be”, and the gold single “One Summer”. The album itself topped the ARIA charts in 1989 and became the highest selling CD in CBS Australia’s history. During this period, Daryl toured extensively not only in Australia, but also in Canada, USA, UK and Europe adding the to incredible sales figures for “Edge”.

Rise became Braithwaite’s second number one album in as many releases and gave him only his second solo number one single since 1974 with “The Horses.