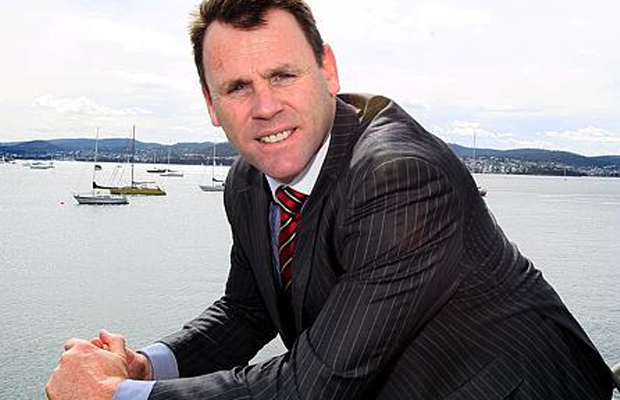 King represented Victoria in State of Origin on more than one occasion, including in 1998. David King is notable for holding a VFL/AFL record by playing in Preliminary Finals for seven consecutive years from his debut year in 1994 to 2000.

David King was twice an AFL All-Australian and retired at the end of the 2004 season. He then joined theRichmond Football Club as an assistant coach in 2005.

David King is currently a commentator for Fox Footy and SEN 1116. He won the Most Outstanding Television Special Comments award at the 2012 AFL Media Awards.

On February 19, 2015, Australian media reported that he was being investigated by police about successful bets he made predicting the winner of the 2014 AFL Rising Star award.