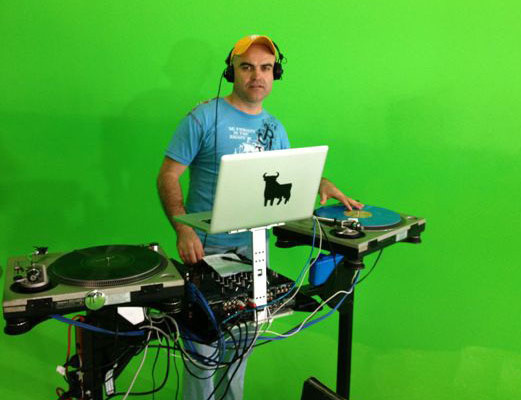 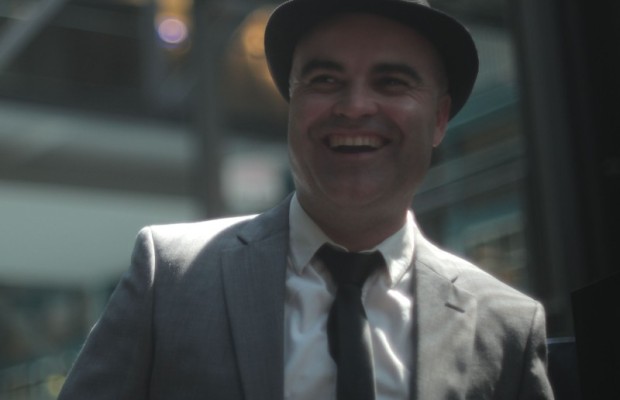 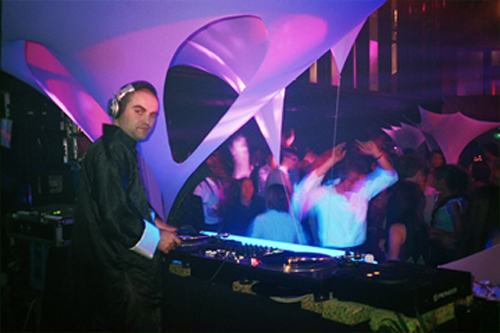 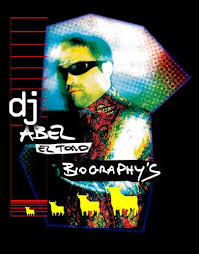 Dj Abel El Toro is a a Sydney-born DJ of Spanish origin who first came to our attention in the early 90’s, when no flyer was complete without his name.

Dj Abel El Toro has become renowned for his unique style of music and passion at what he does. His ability to play a diverse range of music sees him DJ at both large scale and underground parties around the country and overseas, able to mix a cross selection of style’s.

Like most DJ’s today, Dj Abel El Toro has moved into the world of production, remixing everyone from Southend to Nina Hagen, collaborating with Sydney local Spanish partner in crime DJ Jumping Jack, together they released “4 U 2 know” on Sony’s DJ beats Vol.2 & later the “Amore” remixes. Abel recently released trax “On the Microphone” and “Jalima”, on the Homebake and Mardi Gras compilation’s. Abel has also collaborated with U.S DJ Lenny Dee. In 2003 el’toro collaborated with comedian rapper Sleek the Elite (Fat Pizza) song “Oh Yeah”. Currently Abel is working with Sophie Monk, and has just completed a track with Funk D’Void U.K.

In 1999 Dj Abel El Toro embarked on his European Tour going back to his roots, he headed for Ibiza, Spain playing at Amnesia’s Cream and onto the Berlin Love Parade. In Spring 2001 Abel went onto tour Hong Kong.