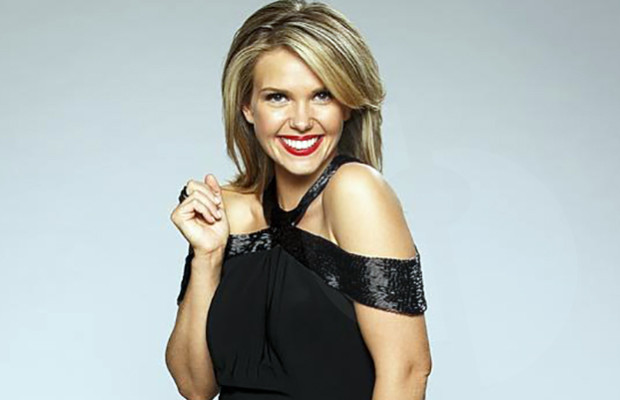 Edwina Bartholomew completed her journalism degree at Charles Sturt University in Bathurst, New South Wales and also completed a Masters of International Studies in 2006 at Sydney University. She won a Sunrise Intern competition, where she progressed from making coffee to producing the show.

Edwina Bartholomew also worked as a reporter on 2GB and covered the Beijing Olympics for the Seven Network.

Bartholomew later returned to Australia and continued to work as a reporter for Seven News before signing on as Sunrise’s Sydney correspondent in 2011, replacing Simon Reeve. She has also filed stories for Sunday Night. Her stories with Sunrise and The Morning Show have taken her from the Queensland floods and Christchurch earthquake to the Camel Cup in Alice Springs and Tamworth Country Music Festival.

In July 2013, Edwina Bartholomew was appointed as weather presenter on Sunrise, replacing Grant Denyer. She travelled for the show each day, reporting from various locations around Australia and the world.

In September 2013, Edwina Bartholomew was appointed co-host of Dancing with the Stars.

In January 2016, Bartholomew announced that she would be leaving her role as weather presenter on Sunrise after three years to become the show’s entertainment presenter. She was replaced by Sam Mac.

Bartholomew has filled in for Monique Wright on Weekend Sunrise while she was on maternity leave.