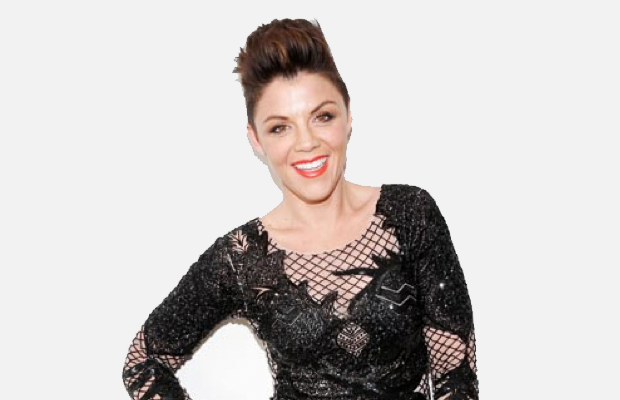 Em Rusciano was born in Greensborough, Victoria, and grew up in Diamond Creek and Warrandyte. She attended Eltham College.

She is known for appearing on The Project and The Circle, and for competing on the second season of Australian Idol, where she finished in ninth place.

In 2009, Rusciano left the 92.9 breakfast show in Perth after four years and returned to Melbourne. From August 2012 to May 2013, she co-hosted the radio show Mamamia Today with Dave Thornton on the Today Network.

In June 2016, Rusciano joined the Hit Network to host The Em Rusciano Show on Sunday nights.