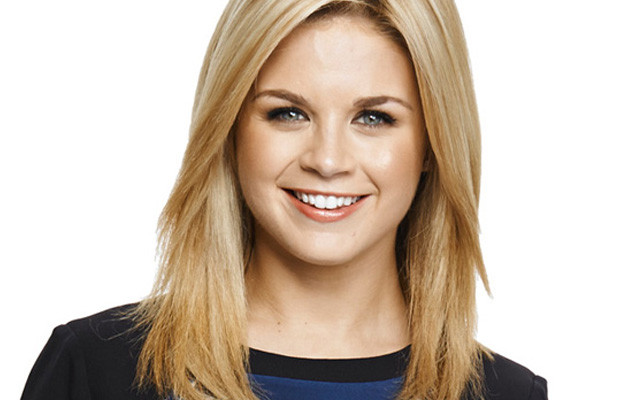 Emma Freedman has been a regular contributor to the Nine Network’s coverage of the Melbourne Spring Racing Carnival for many years.

In January 2015, Jules Lund and Freedman were announced as hosts of The Scoopla Show which airs on Today’s Hit Network.

In 2015, Freedman competed in and won the fifteenth season of Dancing with the Stars partnered with Aric Yegudkin. Freedman became the first female celebrity to win the competition since 2007.

In September 2015, Freedman’s role expanded at Southern Cross Austereo as she was appointed national drive news presenter on the Hit Network.

In February 2016, Emma re-signed with Southern Cross Austereo to host the Hit 30 and Take 40 Australia across the Hit Network. In October 2016, Freedman moved from the Hit Network across to Triple M to host The Grill Team.

In March 2016, Emma Freedman rejoined the Nine Network to host the Wide World of Sports. she has also written a book

In March 2017, Freedman was appointed host of Sports Sunday on the Nine Network.