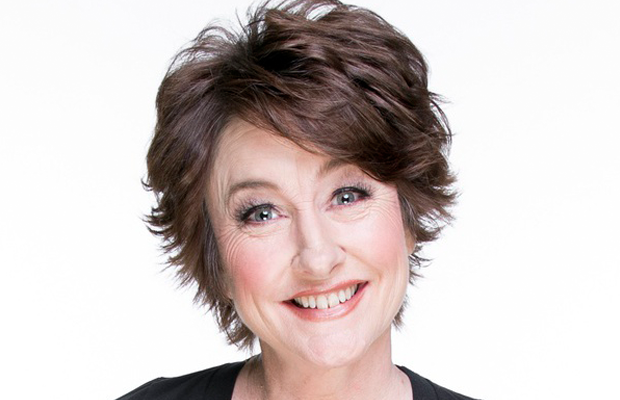 Fiona O’Loughlin (born in 1963) is an Australian comedian, known primarily for her stand-up comedy; for her television performances, on ABC TV’s Spicks and Specks, and Channel Ten’s Rove Live and GNW; and a series of advertisements for Heinz soups. She has performed as a headline act in the Melbourne International Comedy Festival and the Edinburgh Fringe festival.