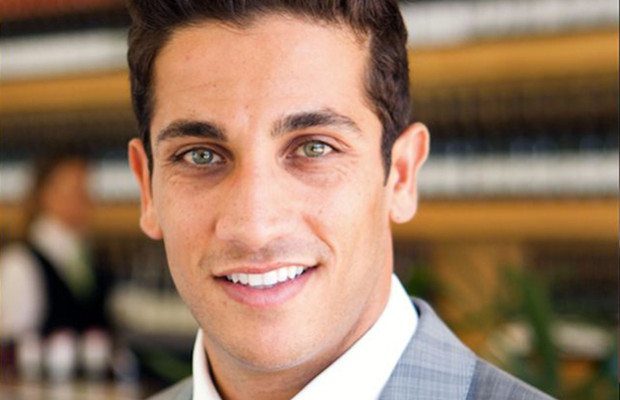 Firass Dirani was born in Sydney in 1984, of Lebanese descent. He trained at the Actors College of Theatre and Television in Sydney central. The College set up a scholarship there in his honour.

Dirani pursued his acting career in Hollywood before receiving a call to play the role of John Ibrahim in Underbelly: The Golden Mile. In April 2010, Dirani was named Cleo Bachelor of the Year.