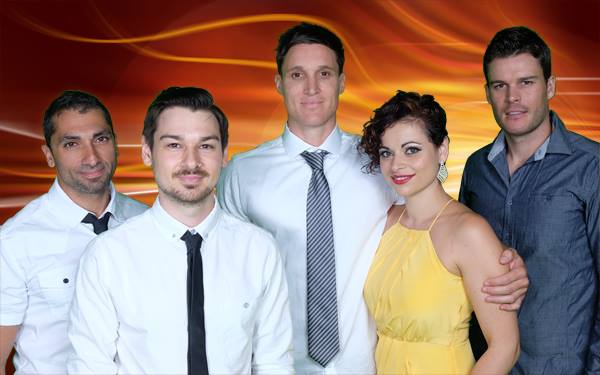 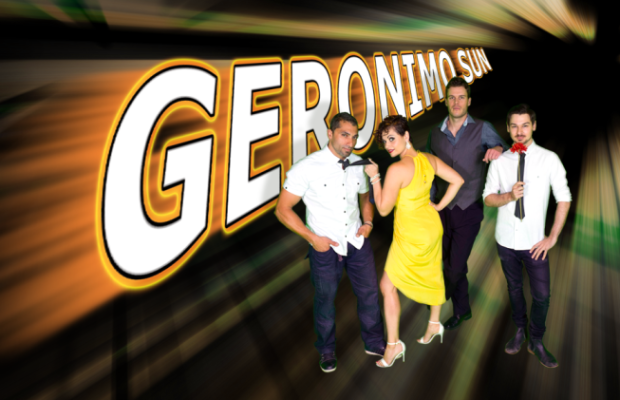 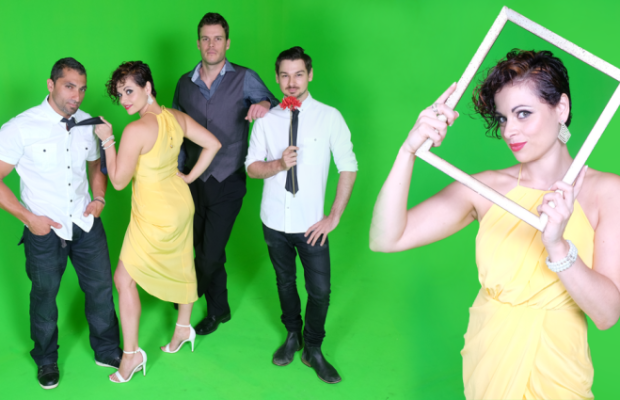 The band members are some of Sydney’s premier musicians and entertainers, with a wealth of combined experience. Our vocalists have performed in commercial music, theatre, television, with years of band expertise, while our talented musicians have supported some of Australia’s biggest names.

Jake Tuffin ( Guitar ) – An avid guitarist from a young age, this former North Coast boy and critically acclaimed talent has earned a Bachelors Degree with Distinctions in Contemporary Music from Southern Cross University, and plays regularly with many premier covers and original bands in Sydney and on the Central Coast including Mark Da Costa and The Black List (Australian Idol top 10 contestant), Glen Mead, Geoff Rana and Jefferson. Over the years, he has supported artists such as Russell Morris, The Brewster brothers (from the Angels), Ian Moss and Deni Hines. Jake has performed with some of the top session musicians in Sydney and worked with some great producers such as Craig Porteils (Guns N Roses, Billy Idol, Ozzy Osbourne, Guy Sabastion, Diesel and JP Fung (Birds of Tokyo, Silverchair, Jet, Bluejuice). Most recently, Jake got to enjoy a taste of country, performing at the Tamworth Country Music Festival as session guitarist for artist, Glen Mead.

Chris Lautier ( drums) – His ‘ love for drums turned serious during high school where he played in major musical productions for many schools around Sydney. After graduating with a Diploma in Music, Chris played in freelance recording sessions from blues, rock and funk to metal and reggae. Many of these sessions were followed by live gigs all around Australia. He spent two years providing the backbone to Sister 2 Sister’s live performances in some of Sydney’s biggest entertainment venues. Chris has performed as a sessionist and band member for covers outfits including Shooga Katz, Pajama Party, Jelly Bean Jam, Tall Pop Syndrome, Diva Feva and Shimma to name a few.