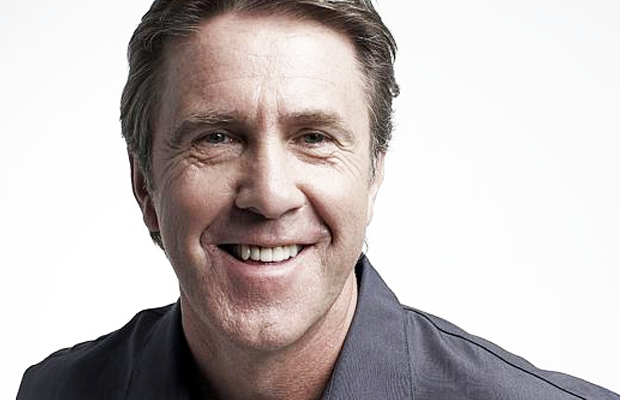 Glenn Robbins began his acting career in 1984, appearing in two episodes of Prisoner, and in 1985 he appeared on the sketch show The Eleventh Hour. He shot to fame in 1988 when he starred in another sketch show,The Comedy Company, in which one of his characters, ‘Uncle Arthur’, became very popular. In 1991 he joined the team of Fast Forward for two seasons. Other sketch in which he has appeared include Full Frontal (1993), Jimeoin (1994–95) and Something Stupid (1998).

In 1998, Glenn Robbins became a panellist on the weekly television show The Panel. This aired on Channel Ten. The show lasted eight seasons, going into hiatus in 2005.

Robbins played Russell Coight in All Aussie Adventures from 2001 until 2002 on Channel Ten.

Since 2002 onwards, Glenn Robbins played the role of Kel Knight in the television comedy series Kath & Kim. He also appeared in the Da Kath and Kim Codetelemovie in 2005. The series ended in 2007.

In 2006 Glenn Robbins appeared in two episodes of Channel 10s Thank God You’re Here. Robbins is executive producer of the Network 10 sketch comedy show The Ronnie Johns Half Hour. In 2008 Robbins launched a new game show on Channel 7, entitled Out of the Question. In 2011 he was the guest on the fourth episode of the comedy program, The Joy of Sets on Channel 9.

In 2013, Glenn Robbins appeared in the ABC comedy series Upper Middle Bogan as Wayne Wheeler. The series was renewed for a second season which premiered the following year.

In 2001 Glenn Robbins played the role of Pete O’May in the award-winning Australian film Lantana. In 2006 he co-starred with Mick Molloy in the comedy feature BoyTown as an eighties’ pop-star called ‘Benny G.’ making an ill-advised comeback. In 2011 he appeared in the comedy Scumbus. In 2012 Robbins reprised his role of Kel Knight in the movie entitled Kath and Kimderella.

Glenn Robbins has a weekly one hour radio segment on Melbourne radio station 3AW as part of The Weekend Break with Grubby and Dee Dee Sunday edition.

You can catch Glenn Robbins on TEN’s popular program, Have You Been Paying Attention?