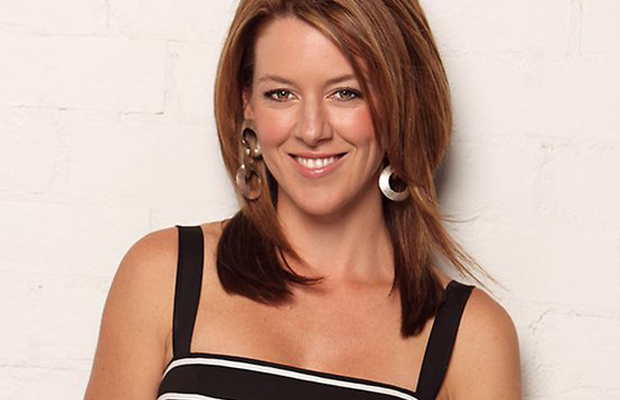 During her time at the Nine Network, Gorgi Coghlan was also the Melbourne reporter for National Nine News Early Edition and worked as a reporter on National Nine News in Melbourne. She has also filled in presenting the weather on Today for Steven Jacobs. She resigned from Today in December 2008.

In 2010, Network Ten announced Gorgi Coghlan as host of the new morning show The Circle alongside Denise Drysdale, Yumi Stynes and Chrissie Swan. Coghlan is also a fill-in presenter for Carrie Bickmore on The Project. Colin Lane replaced Gorgi Coghlan on The Circle whilst she was on maternity leave. She was also a weekly radio social commentator on 3AW ‘Afternoons with Denis Walter’.

A multi-talented performer, Gorgi Coghlan has appeared in numerous professional musicals and televised concerts – her performances in the long running Queen musical “We Will Rock You’, Carols By Candlelight (2006, 2007 & 2008) and the Nine Network’s The Singing Bee and ABBAMANIA. She released a solo album Edward dedicated to her late grandfather, who inspired her love of singing and music.