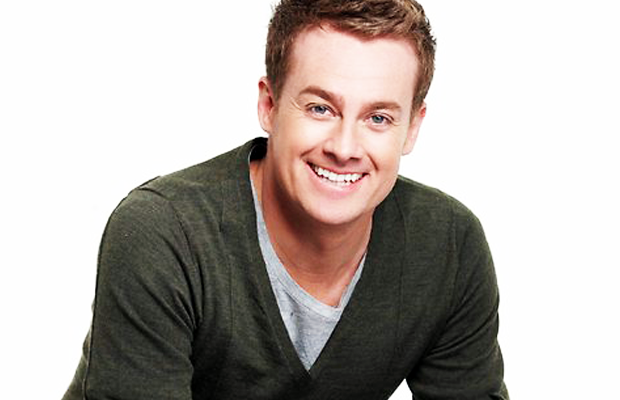 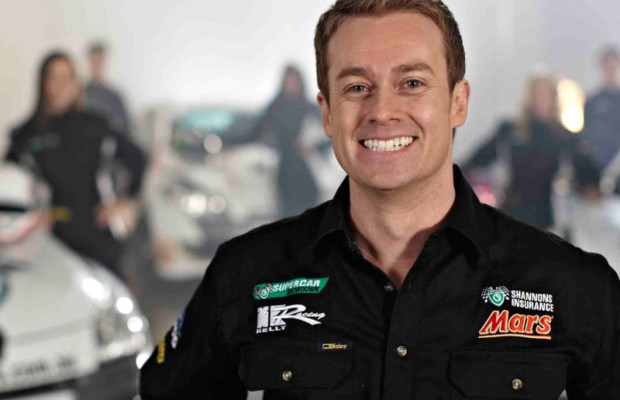 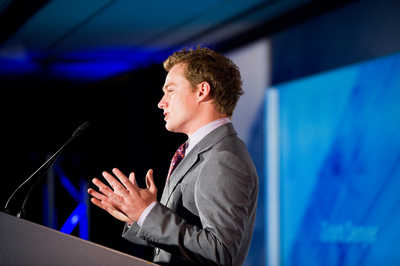 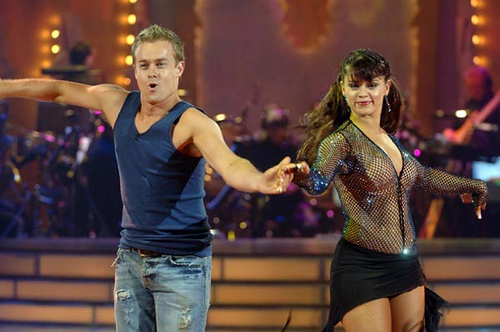 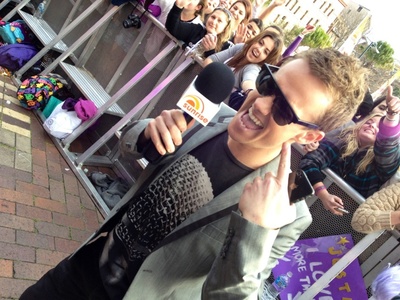 Grant Denyer’s bright wide smile and crafty ability to entertain, is a trademark that has shot him to the top of TV’s ‘most watchable’ list.  Young, energetic and brimming with street credibility, the Seven presenter’s youthful appeal makes him hot property for young or lively audiences.

Traveling the great Australian outback and telling exciting tales has become his speciality, where his daily reports take you through some of the most difficult land you’ll ever see. Baron red desert centre of Australia to small near-deserted towns, to the farming lands to the most wild & obscure Australian wilderness…  Denyer doesn’t let much get in his way. Even dangerously high flood waters didn’t prevent this guy from riding his motorbike to the very tip of Australia.. Denyer has fast become the household name to watch..

And why wouldn’t you want to watch every minute.. You just never know what this mad Aussie might get up to.

World firsts and Guinness Book Records are no easy feat , unless you’re this mad man.  He’s got 6 World Records… And what they are for might surprise you

Grant Denyer’s a race car driver on the side who broke his back in a Monster Truck Accident while jumping over a few cars..

He has raced at Nurburgring Germany against the world’s elite drivers but is just as humble about the experience as he is about the rest of his long list of accolades and amazing adventures.

A typical down under bloke, he likes adrenalin filled activities and has pioneered new technology and methods to change the Live TV game forever..

Grant Denyer’s daily antics increased his demand and led to new sideline projects establishing his role as a bankable TV host. Further credits at Seven were quickly added to his resume:

Grant’s quick witted, boy next door broad market appeal positions him as one of television’s headline acts of the future.