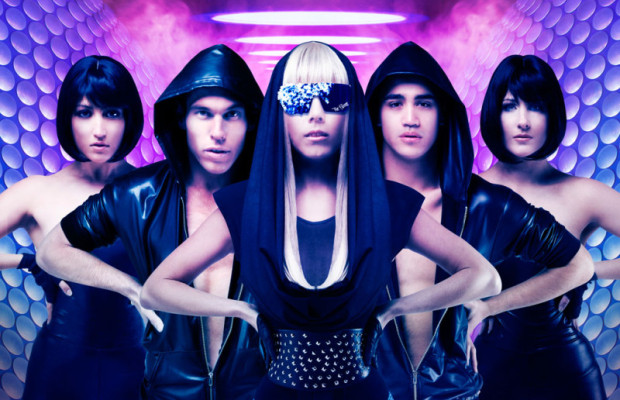 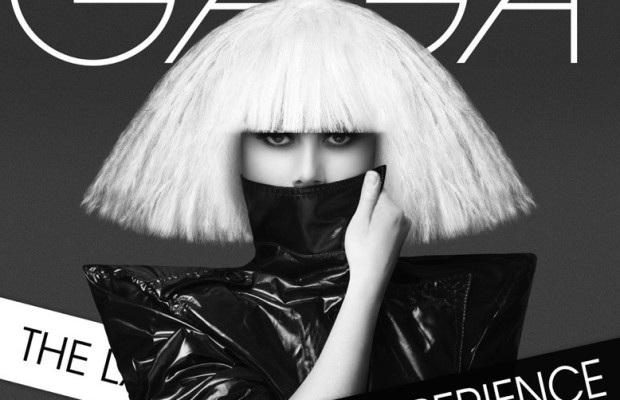 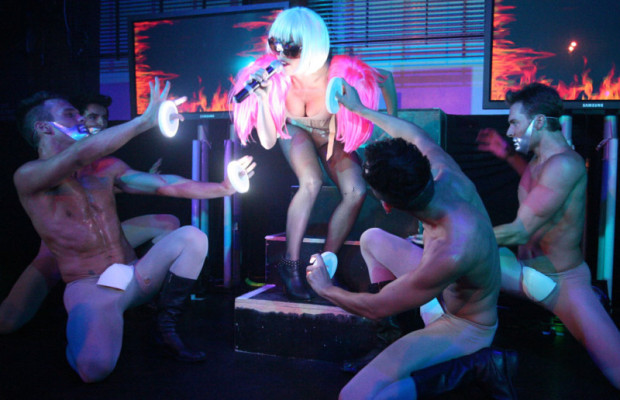 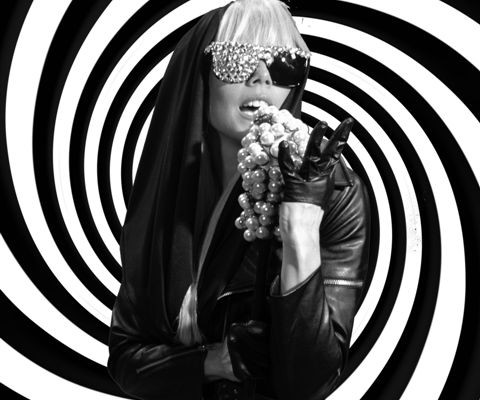 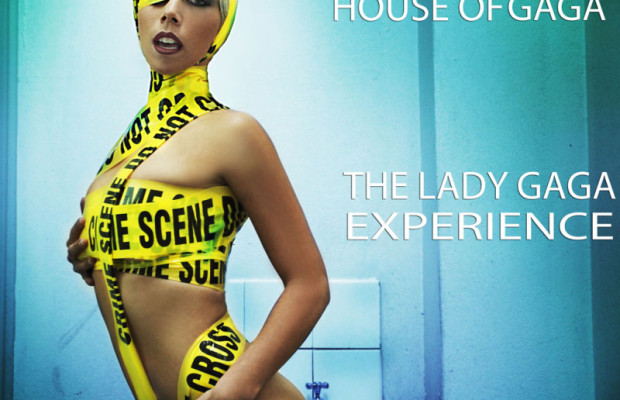 This spectacular stage show has everything and more you would expect to see at a Lady Ga Ga Arena Concert….The Look , The Sound and all the outrageous bigger then life costumes.

The ‘Warhol’ of today’s generation – Lady GaGa has taken planet earth by storm! Two parts dance-pop, one part electro-pop, and one part rock with a splash of disco and burlesque, GaGa pours all this into the figurative martini glasses of the world and now you too can have your glass filled with THE HOUSE OF GAGA – The Lady Ga Ga Experience.
The House of GaGa is Australia’s very first Lady GaGa tribute show taking international events into the next millennium.  This spectacular, must see show encapsulates the exact look, feel and sound of Lady GaGa’s very own stage shows. Be astonished by the outrageous costume replications, amazed by the cast of Australia’s best commercial dancers and astounded by our very own look-a-like and sound-a-like, Lady GaGa! Created, directed and choreographed by two of Australia’s industry leaders, Antony Ginandjar and Ashley Evans (THE SQUARED DIVISION), who’s credits include SO YOU THINK YOU CAN DANCE, DANNII MINOGUE, MARCIA HINES, CHRISTINE ANU, ESKIMO JOE, SONY MUSIC, and ALTAR BOYZ the musical – this production is in a league of it’s own!

Dancers can be added or subtracted to suit your requirements

TSD Productions is also renowned for delivering an extremely high standard in event entertainment and pre-packaged shows. Past clients include Saatchi and Saatchi, Hill and Knowlton, Vodafone, Holden, Hagemeyer and The Australian National Small Business Champion Awards.  Clients can choose from a catalogue of pre-packaged shows. However, if clients are after something more specific, The Squared Division can conceptualise and produce entertainment that is unique to their event – every element tailor made to suit the clients’ needs!