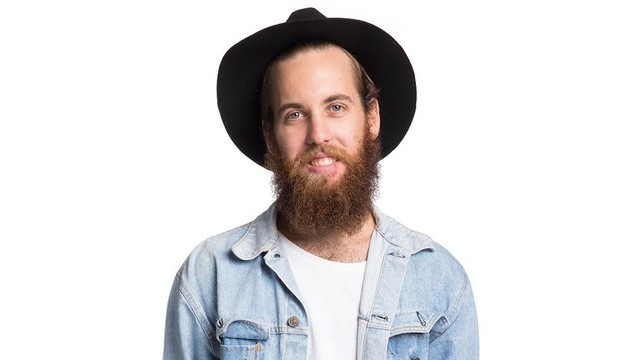 Jason Howell is one of Australia’s favourite contestants from the Voice season 4.
Based in Brisbane Queensland. Now available for Corporate and Special Events.

Unique rock singer Jason Howell likes to give back. For the past eight years he has worked as volunteer at Schoolies Week as part of their youth program, running seminars teaching kids how to stay safe as well as performing as an MC and DJ. He also sponsors a disadvantaged child in Uganda. He is passionate about helping those less fortunate and social justice.

Jason grew up in Brisbane in a tight-knit family with three brothers. Since leaving high school he has moved around Queensland, New South Wales and Victoria looking for new opportunities and performing music.

Howell spent his primary school years at Toowoomba’s Christian Outreach College and said he had a knack for picking up songs from a young age.

“I loved listening to the radio and after two or three times listening to a song could sing it from start to finish.”

While early on he was shy musically, the life of a rock star always looked appealing.

“I have three brothers and growing up we were all heavily involved in sport. It was only in my mid-to-late teens I pursued music rather than sport.