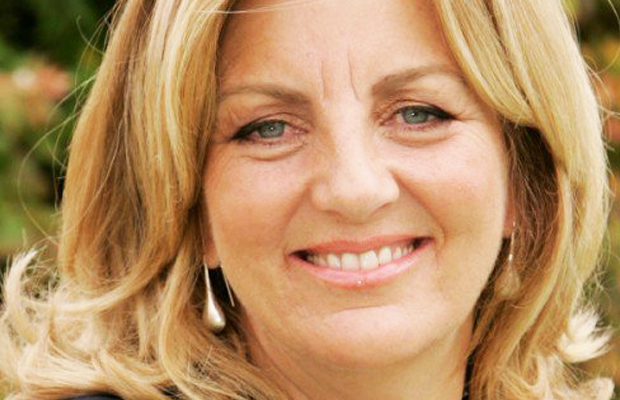 Jean Kittson is best known for her performances, particularly as a news commentator, on the ABC1 evening comedy program, The Big Gig, which aired in the early 1990s. Kittson also starred in the TV series of Let The Blood Run Free, which was first shown on Network Ten in 1990, and ran for two seasons. Kittson has become a regular guest on ABC1’s The Einstein Factor and The Glasshouse.

Theatre highlights include: A Midsummer Night’s Dream; The Night of The Missing Bridegroom; and Behind The Mask. Jean Kittson also performed Love Letters with Glynn Nicholas for the Melbourne Arts Festival and revisited the role in 2003 at the Noosa Arts and Cultural Festival with the lateCampbell McComas.

Jean Kittson is an avid supporter of multiple charities and is currently the Chair of the National Gynaecological Cancer Foundation.

Jean Kittson is Patron of The Junction Works – Community Services