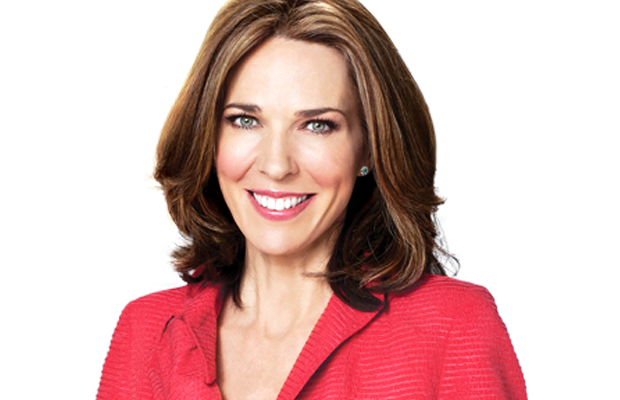 Jennifer Keyte enrolled in a Bachelor of Arts at La Trobe University but left after her first year, accepting a cadetship with radio station EON FM in 1980. She moved from radio to television in 1982, joining ATV-10, in Melbourne reporting on courts, crime and state politics. She worked briefly on Good Morning Australia and presented the weekend news.

At the end of 1995, Jennifer Keyte resigned after the network proposed to pair her at the news desk with David Johnston.

In 1996, after a short stint at radio station 3AW, Jennifer Keyte moved to Nine, hosting Good Medicine, and Moment of Truth. When Seven News ratings subsequently plunged Keyte refused their offers to return and stayed with Nine for several years.

In August 2003, Jennifer Keyte returned to the Seven Network, presenting the weekend news. This was a reversal of roles with Peter Mitchell, who in 1996 occupied weekend news while Keyte was on weekdays. She has also filled in for Natalie Barr presenting the news on Sunrise, Seven Morning News and Seven 4.30 News.

Jennifer Keyte is an avid supporter of the AFL, Essendon Football Club, and worked alongside former Essendon champion Tim Watson on Seven News before he moved to presenting sport on weeknights. Prior to her news career, Jennifer briefly worked as a model overseas.