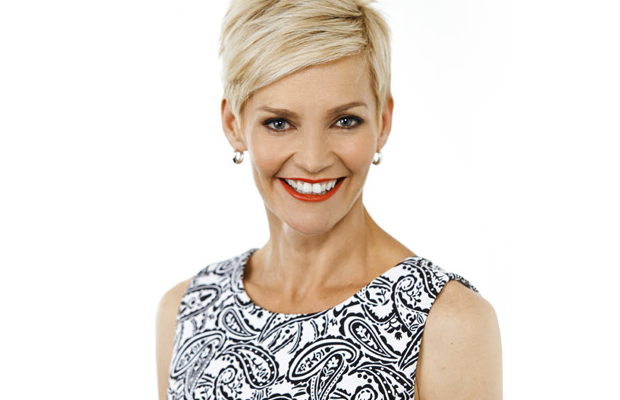 On 6 May 2007, it was announced that Jessica Rowe had left the Nine Network due to “payment disputes”.

The Sydney Morning Herald had reported on 23 July that Jessica Rowe would return to television as a news presenter for Seven News. She was also a contestant in the seventh series of Dancing with the Stars.

From February 2008, Jessica Rowe began a stint as a panelist on a new late night show on Seven’s high definition channel (7HD) called The NightCap.

On 15 December 2008, News Limited reported that Jessica Rowe’s contract with the Seven Network had not been renewed. The head of the network, David Leckie, confirmed that her contract had ended and that Seven was unable to offer her a permanent news presenter position, although he said that casual news presenting shifts may become available for her.

In late 2010, Jessica Rowe was appointed news presenter on Weekend Sunrise, a role she held for almost three years.

In September 2013, Jessica Rowe resigned from the Seven Network.