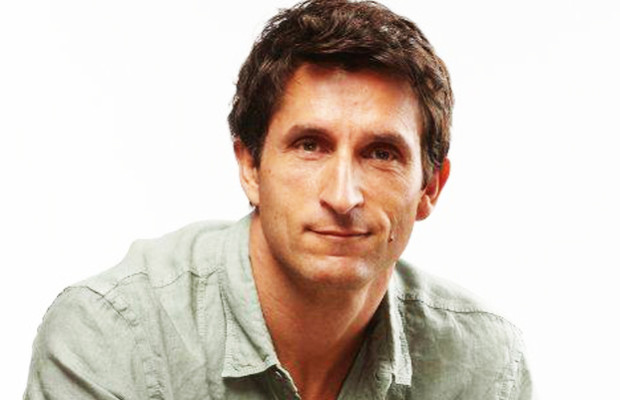 Jonathan LaPaglia graduated from Rostrevor College, then the University of Adelaide with a degree in medicine. He worked three years as an emergency-room physician in Adelaide, Sydney and London. Feeling restricted, he decided to follow his brother into acting. In 1994, he moved to New York City where he joined the Circle in the Square Theatre School. He got his first break in 1996 when he joined the cast of TV show New York Undercover (TV series).

From 1998 until 2001 he played the role of Lt. Frank B. Parker on the science fiction series Seven Days. Afterwards, he played Detective Kevin Debreno, on The District from 2001–2004. Jonathan LaPaglia has also guest starred in numerous series including The Sopranos, NCIS, Cold Case and Castle.

He appeared in the May 2008 issue of Car Craft magazine with his custom 6.1L Hemi ’73 Dodge Challenger.

Most recently, he features as the protagonist, Hector, in the TV adaptation of Christos Tsiolkas’ novel The Slap produced for ABC TV. Though he is Australian, this is LaPaglia’s first appearance in an Australian production. Having lived abroad for so many years, Jonathan LaPaglia found it necessary to hire a dialect coach to recover his Australian accent.

His second role in an Australian production is set to be the title character of real life crime boss Anthony “Rooster” Perish in Channel Nine’s Underbelly: Badness, which is the fifth series of the successful true crime drama series. He starred in the 2014 movie “The Reckoning” alongside Luke Hemsworth. Jonathan LaPaglia is also a sports enthusiast and model.