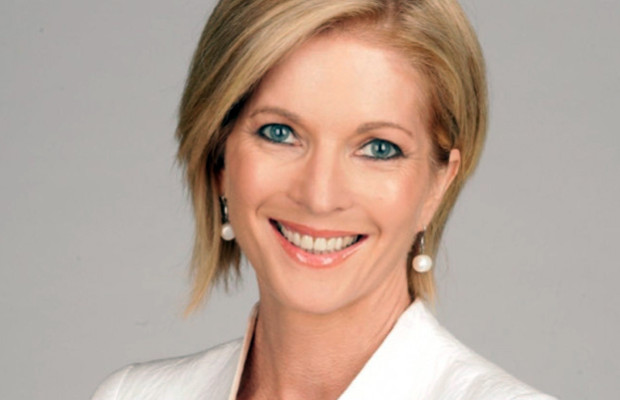 Juanita Phillips began her career in Brisbane in 1982 as a cadet journalist at The Courier-Mail where she became a feature writer and columnist.

In the early 1990s, Juanita Phillips worked at TVQ-10 Brisbane as a reporter and presenter and she made her national debut as regular presenter on Ten Eyewitness Newsweekend late edition (from Network Ten’s Brisbane studios) in 1993. A year later, Phillips moved to Sydney to join Ron Wilson on TEN-10’s Ten News First at Five, succeeding Sandra Sully and she was lead female presenter for the bulletin for two years and was later succeeded by Jessica Rowe.

In 1997, following a stint as presenter with Sky News Australia, Juanita Phillips moved to London where she worked as a news presenter at BBC World News while at the same time running a London café. She later moved to CNN International, also in London, working mainly as co-anchor on CNN Today before returning to Australia as weekend presenter of ABC News in New South Wales.

In 2003, she moved to co-anchor ABC News NSW with Tony Eastley and later become solo presenter of the bulletin.

During 2007, Juanita Phillips wrote a number of articles for The Bulletin including an article on animal rights activist Lyn White that caused some controversy.

On 30 November 2007, Phillips suffered an on-air coughing fit while presenting ABC News NSW, forcing the ABC to switch to a simulcast of the Victoria state bulletin from its Melbourne station until her coughing fit subsided. In her 2010 book, A Pressure Cooker Saved My Life, she describes the episode as a result of a stress-induced laryngeal spasm.