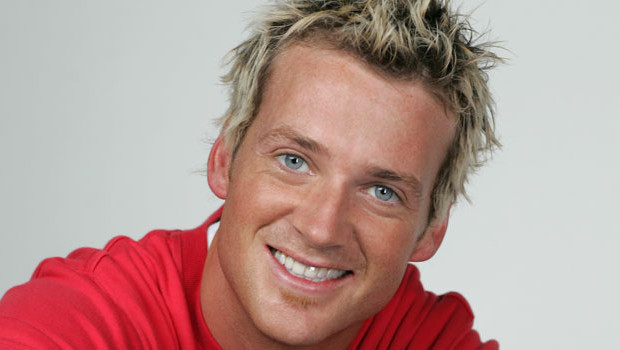 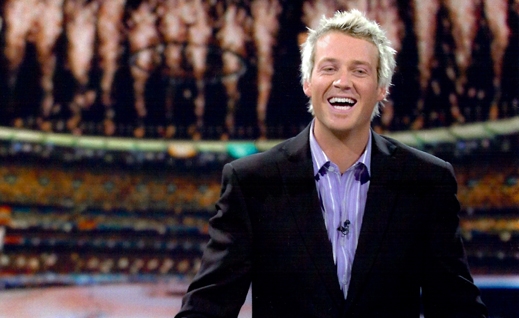 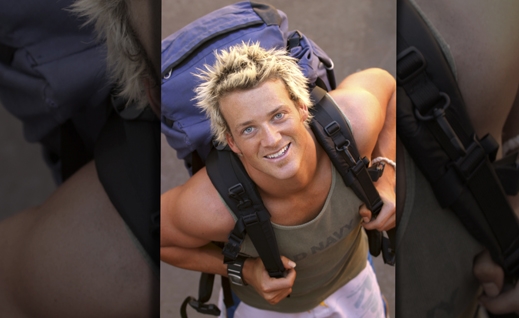 The duo continues to be the top rating FM drive show nationally with their humour, fun, and down to earth connection with their listeners.

As a popular television personality, Jules Lund has amassed an impressive list of television credits, having hosted more than a dozen primetime Australian formats, broadcast nationally across the entire country.

Appearing in over 250 episodes of Getaway, a weekly one hour travel show, Jules combines his warmth and wicked sense of humour to bring to life the greatest experiences on the planet. A spin-off in 2008, saw Jules throw himself into the most death-defying adventures in Things To Try Before You Die. But playing ‘G.I Jules’ is only one aspect of Lund’s versatility. For five consecutive years, he has emerged as the distinguished host of the highly anticipated Red Carpet Special for the TV Week Logie Awards.

Throw Jules Lund in front of a live studio audience and you’ll begin to appreciate his charismatic command. Whether it’s channelling the madness in hit Japanese game-show Hole In The Wall, or mediating comedians as they argue their points of view on debating show: Big Questions.

No stranger to LIVE TV, Jules has worked as the fill-in Entertainment Reporter on The Today Show, reported live for countless specials, and hosted the nationally syndicated Australia Day Concert in front of 35,000 guests.

But it was his live performances on Torvill & Deans Dancing On Ice, where Jules revealed a lightning wit, and theatrical comedy that audiences fell in love with. By the time he was eliminated, he had become the heart and soul of the competition, forcing TV executives to bring him back by popular demand.

However, the cornerstone of Jules’ career, has always been his interviews. “Everyone has their sweet spot” Jules says “Whether you’re chatting to a Hollywood A Lister or a punter on the street, if you tap into that, you’ll make them shine.”

A warmth, best demonstrated in 2009 during Australia’s Perfect Couple, a reality show where 8 newlywed couples competed in a series of action packed challenges to win $250,000. Jules Lund’s rapport was the glue that held the show together.

A force on and off the screen, Jules Lund is a presenter with the mind of a producer. Not only writing and producing much of his content, but with several formats in development, the goal is to creatively drive his own projects as an Executive Producer.

A lot of determination and self-made opportunities have put Jules where he is today. By the age of 23, he had hosted his own weekly radio show, a Music Television show, the ESPN X Games in Brazil, Malaysia, Philadelphia and Spain. And worked as a life-coach running programs for over 100,000 teenagers.