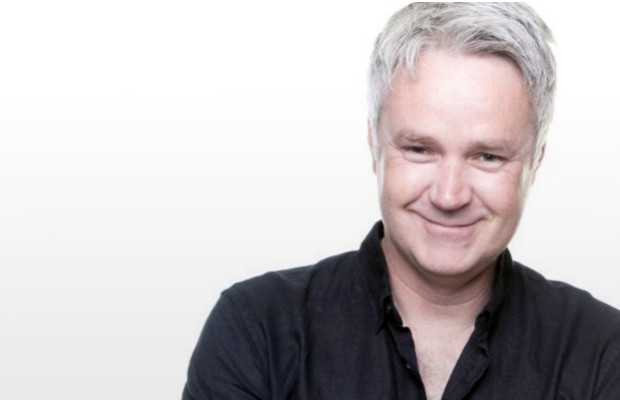 In 1997 Schiller and Moclair were signed by Triple M where they hosted a national night show called CRUD. They were promoted to Drive in 1999-2000. During this time Schiller co-wrote a radio character called Guido Hatzis which was performed by Moclair. The pair released three albums with Universal music and won two Aria Awards in 2000 and 2001.

From 2000-2002 Schiller and Moclair worked at Austereo MCM hosting a show called The Flying Squad which was networked across Australia.

From 2002-2004, Schiller and Moclair wrote and performed a show called Restoring the Balance for Triple J. The show was political satire and interviewed notable politicians such as Bill Shorten and Julie Bishop.

In 2004 Schiller signed to Nova 91.9 and co-hosted their Breakfast show in Adelaide. He was joined by Moclair, Ryan Fitzgerald and Jodie J Hill. He left in 2010.

In January 2017, ABC announced that Schiller would host Drive on ABC Adelaide from Monday to Thursday.

Schiller has been a regular presenter on The 7pm Project on Network Ten both as a panellist and roving reporter. Most notably he has covered major events such as the 2010-11 Queensland floods, Christchurch earthquake and Sochi Winter Olympics.

Julian Schiller is currently a regular panelist on The Back Page Live on Fox Sports hosted by Tony Squires.

In 2013 Schiller began co-writing and presenting a comedy segment called The B League along with Sam Mac. It focused mainly on the Hyundai A League and was aired on Fox Sports. He still produces this with the FFA. And it can be found on Facebook.

Julian Schiller has also appeared on The Panel and Good News Week.