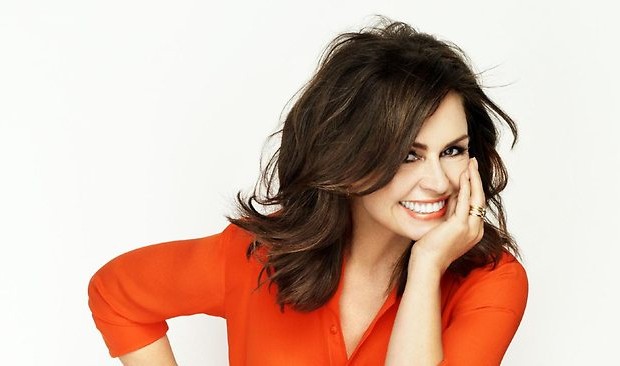 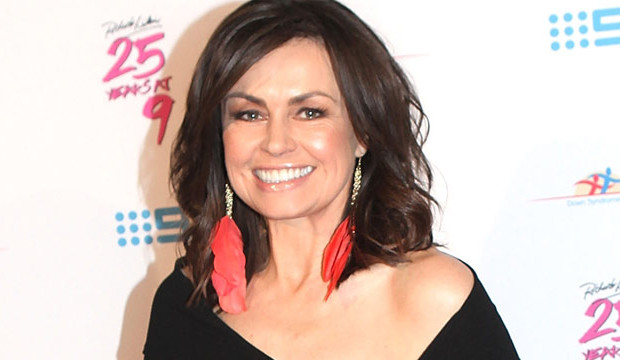 Lisa Wilkinson is one of Australia’s most admired and respected journalists and co-hosts the Nine Network’s very popular TODAY Show with Karl Stefanovic.

For more than two decades, Lisa has blazed a trail through the Australian media landscape, first in publishing, then on to radio and television.

Lisa’s relaxed and informative presentation style has won her a legion of fans and together with Karl, they have taken the show to new ratings heights since they joined up for the TODAY Show in May 2007.

Lisa and Karl’s popularity now sees them also hosting many of the Nine Network’s flagship programmes and specials, including Carols By Candlelight, the Australian of the Year Awards, the Federal Election coverage, and major news events including Australia’s disastrous Black Saturday bushfires, the Queensland floods, Jessica Watson’s triumphant homecoming and, more recently, the Royal Wedding between Prince William and Kate Middleton.

Lisa’s media career got off to an astonishing start when she was appointed editor of the national young women’s magazine Dolly at the tender age of just 21.

Four years later, after almost tripling the circulation, Lisa was head-hunted by the late Kerry Packer, who offered her the editorship of the iconic Cleo magazine.

Over the next decade, Lisa guided the magazine to new circulation highs, making it the No.1 selling women’s lifestyle magazine per capita in the world.

With her skills now in demand internationally, Lisa set up her own magazine consultancy, whilst juggling three small children and her new role as radio host, working alongside some of the industry’s best, including Doug Mulray and Mike Carlton.

Apart from her unrivalled magazine skills, Lisa is also known as a mentor to young women. Under her special brand of guidance and training, there are now 23 women and men around the world who have gone on to become successful magazine editors themselves.

Nicole Kidman, Megan Gale and Miranda Kerr can also thank Lisa for her astute talent-spotting abilities and the role she has played in launching their careers. Lisa is married to journalist, best-selling author and former Wallaby and rugby international, Peter FitzSimons AM, and they have three children.