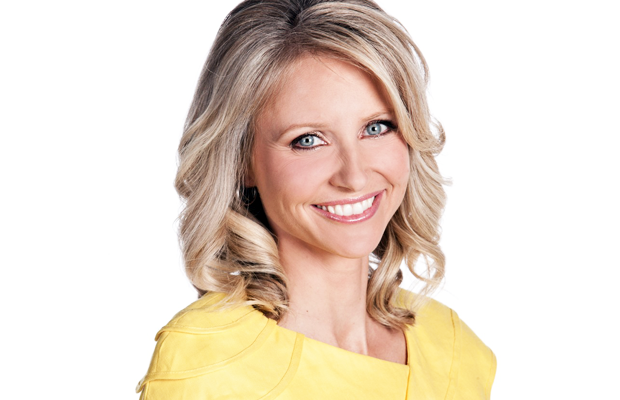 Livinia Nixon began her television career at Channel 9 in 1994. She has appeared on the children’s show Plucka’s Place before moving to the iconic Australian show Hey Hey It’s Saturday as co-host. She has also worked in radio on Nova 100 in Melbourne and hosted the drive shift on TT FM with Ed Phillips for 18 months. It was during this time that she developed her on-air rapport with Phillips, which led to them to host the revamped version of Sale of the Century called Temptation.

Livinia Nixon has also appeared on the Today, Carols by Candlelight, co-hosted Weekend Today, Things To Try Before You Die, co-hosted the Logies Red Carpet Arrivals (2008 -2012) and co-hosted Test Australia: The National IQ Test with Eddie McGuire. She has filed stories for Getaway from Switzerland. Germany, The Netherlands, Samoa, France and around Australia.

Livinia Nixon is best known for bringing Melbourne viewers their weather report each weeknight on Nine News Melbourne – a role she has fulfilled since 2004. In 2011 she also took on the role of presenting the weather on Nine Afternoon News.