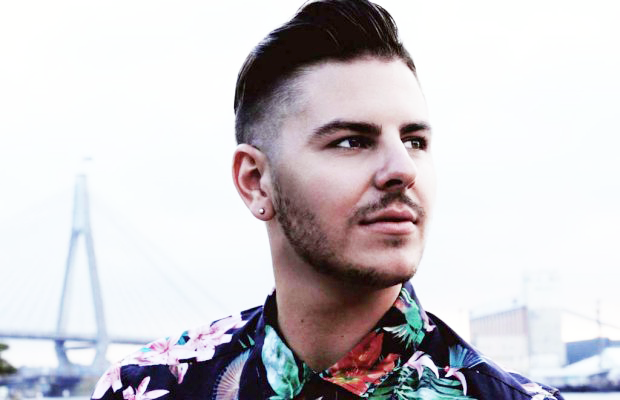 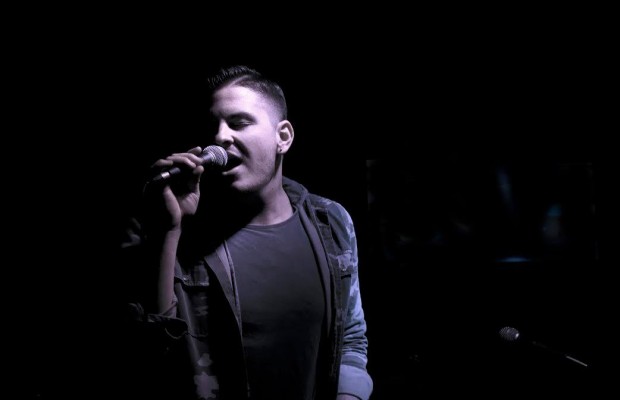 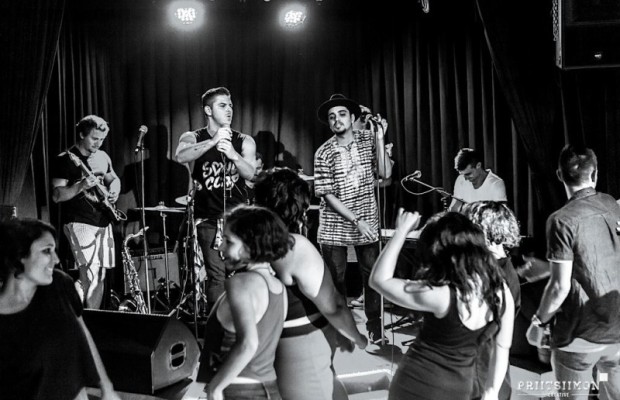 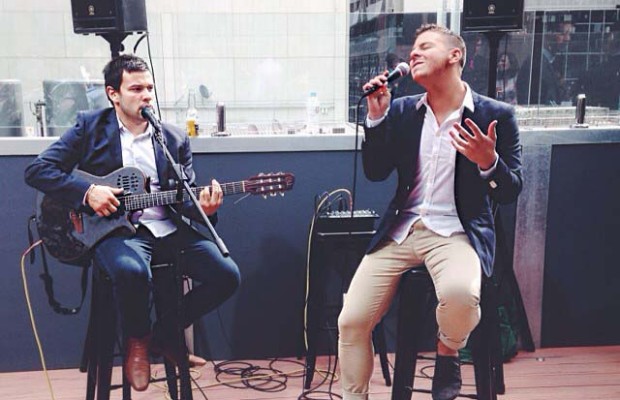 Luke Antony is one of Australia’s most talented Singer songwriters. Based in Sydney, Australia.

Having performed on an international stage and in front of thousands, Luke Antony has built his career on his unbeatable vocal skills and charismatic stage presence. From a small town in North Queensland, few would have predicted Luke would be writing his first album and performing over 130 gigs every year.

Luke Antony has a loyal following and a rapidly increasingly online fan base, having performed a number of large-scale events across Australia, New Zealand and LA. His YouTube cover of Casting Crowns’ Glorious Day reached 50,000 views in its first week, and was described by popular US site GodVine as “beyond touching”.

Luke has teamed up with brother-sister duo ‘The White Light Orchestra’, co-writing and featuring on their single ‘Fools Gold’ which is out September 24. Fool’s Gold is available for pre-order on iTunes.

Having released music internationally, Luke has been compared to the vocal styling’s of Sam Smith and Guy Sebastian, Luke Antony is a must for any corporate or special event.

If you’re after a performer that will get a crowd of people on their feet while leaving the awe-inspired by Luke’s soulful tone and command over melody, you will definitely not be disappointed.