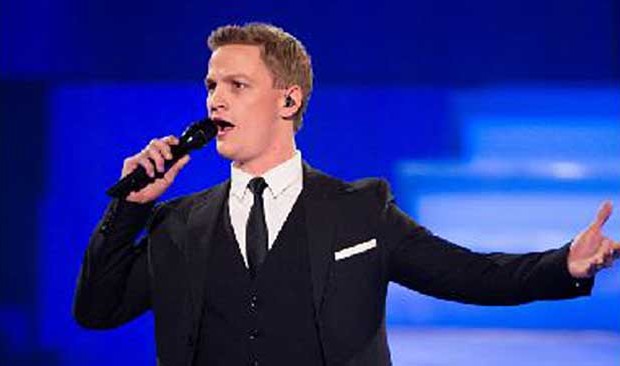 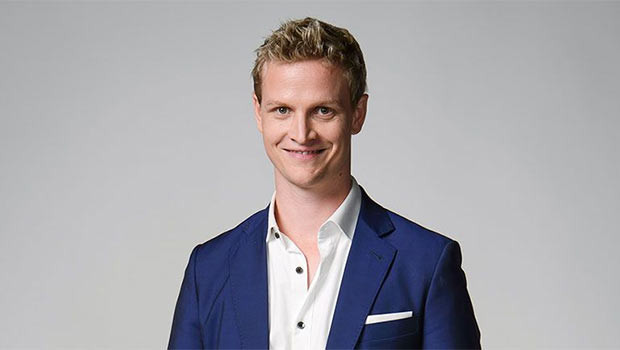 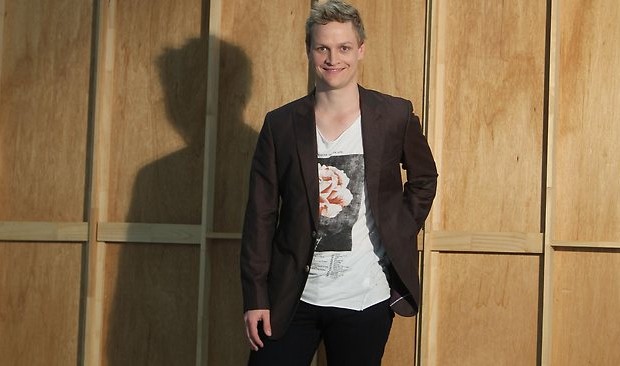 Luke’s musical theatre credits include THE SOUND OF MUSIC, THE KING AND I (Louis), MY FAIR LADY, VICTOR VICTORIA (The Jazz Singer), JOSEPH AND THE AMAZING TECHNICOLOUR DREAMCOAT (Judah), LES MISERABLES (Marius), CHICAGO (Mary Sunshine), THE WIZ (The Lion), Disney’s BEAUTY AND THE BEAST (The Beast), CHILDREN OF EDEN (Cain/Japheth), THE LAST FIVE YEARS (Jamie), SONGS FOR A NEW WORLD (Man 1), GREASE (Teen Angel) and he has played Jesus in JESUS CHRIST SUPERSTAR in 5 productions around Australia over the past decade.

Luke Kennedy joined THE TEN TENORS in 2008. Whilst on the road with TTT, he has performed shows in Spain, Switzerland, Mexico, Peru, Norway, Germany, Russia, South Korea, the USA, Austria, New Zealand, France, the Netherlands, Poland, Slovenia, Australia and many more. His numerous television appearances with the group include the Jerry Lewis MDA Telethon (broadcast to 32 million people), the Emirates Melbourne Cup, Channel 7 Telethon in Perth, Vision Australia’s Carols by Candlelight and 2012 UEFA Euro FanZone opening in Warsaw, Poland.

As a solo artist Luke Kennedy performed on the nationally televised CAROLS IN THE CITY in 2006, 2007 and 2010 for Ten Network and Nine Network, where he appeared alongside Marina Prior, Paulini Curuenavuli, Silvie Paladino, Stan Walker, James Morrison and Guy Sebastian. Luke also appeared as a headline artist for CREATIVE GENERATION in 2010, 2011 and 2012 for Ten Network which is broadcast nationally in Australia

Luke Kennedy is a versatile performer and recording artist who recently became the runner-up of international television phenomenon The Voice Australia – Season 2. Luke’s appearances on the show led to him becoming the first artist to score a #1 single on the iTunes charts with his version ‘Time To Say Goodbye’. Seven of the eight songs he released during the show hit the iTunes Top Ten and he was also the first artist to have a Top Ten hit in the ARIA charts. All eight singles are currently available for download from iTunes.

Luke began his performance career writing music and gigging in local pubs and clubs with his high school band, and supporting Australian rock acts Jebediah, Killing Heidi, The Choir Boys, The Hoodoo Gurus, The Whitlams and Jimmy Barnes. Luke’s musical theatre credits include LES MISERABLES (Marius), CHICAGO (Mary Sunshine), Disney’s BEAUTY AND THE BEAST (The Beast), THE LAST FIVE YEARS (Jamie), SONGS FOR A NEW WORLD (Man 1), GREASE (Teen Angel) and he has played Jesus in JESUS CHRIST SUPERSTAR in 5 productions around Australia over the past decade. Luke has also appeared on nationally televised CAROLS IN THE CITY in 2006, 2007 and 2010 for Ten Network and Nine Network and as a headline artist for CREATIVE GENERATION in 2010, 2011 and 2012 for Ten Network.

Luke’s appearance on The Voice began with his Blind Audition airing on Wednesday 10 April when he sang Un Giorno Per Noi to a standing ovation from all four coaches, before selecting Ricky Martin as his mentor. He went on to sing I Dreamed A Dream with Belinda Adams in the Battle Rounds on Sunday 28 April before being selected by Ricky to continue in the competition. Luke’s Showdown performance of Time To Say Goodbye aired on Sunday 12 May. His version of the song rocketed to #1 on the iTunes charts and he was selected by public vote to continue through to the Live Finals on Tuesday 14 May. His most recent performance was a stirring version of John Farnham’s Please Don’t Ask Me on Monday 20 May for the Live Rounds, which went to #2 on the iTunes charts. Ricky Martin chose Luke to go straight through to Live Final #2 on Monday 27 May when he performed George Michael’s classic Freedom 90 shooting him up the iTunes charts to #3. Luke performed Stevie Wonder’s classic Overjoyed in Live Final #3 on Monday 3 June showcasing once again his astonishing versatility as a singer. He was voted through to the Grand Final on Monday 10 June and became the runner-up of the entire series on Monday 17 June.

Luke Kennedy began his performance career in Townsville, North Queensland where he performed in numerous local productions from the age of 16 onwards, including Jesus in Jesus Christ Superstar, Marius in Les Misérables and Mary Sunshine in Chicago. He moved to Brisbane in 2002 to again play the title role in Jesus Christ Superstar and continued in productions of The Wiz as the Lion, Alice, Beauty and the Beast as the Beast and Cain/Japheth in Children of Eden. In 2007, Luke played the role of Jamie in Jason Robert Brown’s The Last Five Years co-starring his now-partner Brisbane-based actress Naomi Price for (Oscar Theatre Company/Judith Wright Centre). In August and again in June 2011, he played the title role in a production of Jesus Christ Superstar at the QPAC Playhouse. He released his debut album, Overexposed, in July 2010 and reprised the title role in Jesus Christ Superstar, this time for the Gilbert and Sullivan Society of South Australia in Adelaide, South Australia. He recently[when?] made his debut for the Queensland Theatre Company with the Danger Ensemble’s iWar.

Luke joined international touring group The Ten Tenors in early 2008 and in nearly two years on the road, he performed shows on nearly every continent in the world. Highlights of his time with TTT include the 2009 Jerry Lewis MDA Telethon which was broadcast to 32 million people across North America, the 2008 Emirates Melbourne Cup and the DVD recording of Amigos Para Siempre: Live in Madrid in August 2009 with the RTVE Orchestra.