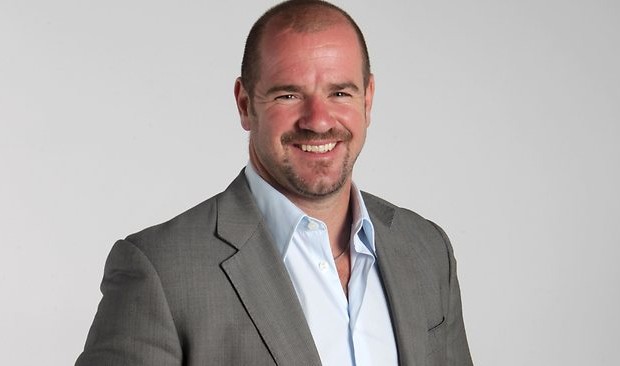 Mark Ricciuto was born in Waikerie, South Australia. He was recruited by SANFL team West Adelaideand soon after – as a 16-year-old high schooler – was recruited by the Adelaide Crows in 1992. He debuted in the AFL in 1993. Ricciuto earned his first All Australian selection as a 19-year-old in 1994.

After a stellar year in 1997 (in which he received his second All Australian guernsey) he ended up missing the 1997 premiership due to a late season injury. Despite this setback, he rallied in 1998 to again be an All Australian, win the club best and fairest and play in his only premiership. He was appointed as the Adelaide captain in 2001.

In 2003, Mark Ricciuto was joint winner of the league’s highest individual honor, the Brownlow Medal, with Collingwood’s Nathan Buckley and Sydney’s Adam Goodes. In 2004 he came second in the Bronwlow medal. In 2004 and 2005 he earned his seventh and eighth All-Australian guernsey. However at the end of the 2005 season Ricciuto was suspended following an incident in the Crows’ final regular season match against West Coast; thus ruling him out of Brownlow Medal contention and the Crows’ first qualifying final against fourth placed St Kilda, hampering the Crows’ attempts at a straight path to the preliminary final. Indeed, the Crows lost this match by just eight points, and ultimately the Crows finished one match short of the 2005 decider.

Late in the 2006 season, Mark Ricciuto was ruled out of the Crows’ final few matches due to a “mystery ailment” which was later found to be parvovirus B19. Nevertheless, Ricciuto led the Crows to their second straight top-two finish in 2006 and thus a more direct path to the preliminary final, again against the West Coast Eagles where again the Crows finished one match short of the decider, losing the preliminary final by just 10 points.

Mark Ricciuto played his 300th AFL game on 21 July 2006 against North Melbourne. He kicked 5 goals in a game that Adelaide won by 72 points. He was quicker than any other player in AFL history to this milestone, in 13 years and 83 days, some 11 days quicker than Carlton’s Craig Bradley.

Mark Ricciuto announced his retirement on 16 August 2007 due to persistent injuries. During his career he amassed an incredible eight All Australian selections, a record matched in the AFL era only by St Kilda’s Robert Harvey. Ricciuto was also twice named All Australian captain in 2004 and 2005, joining Wayne Carey and Michael Voss as the only multiple All Australian Captains in the AFL era.