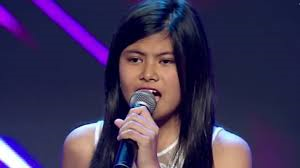 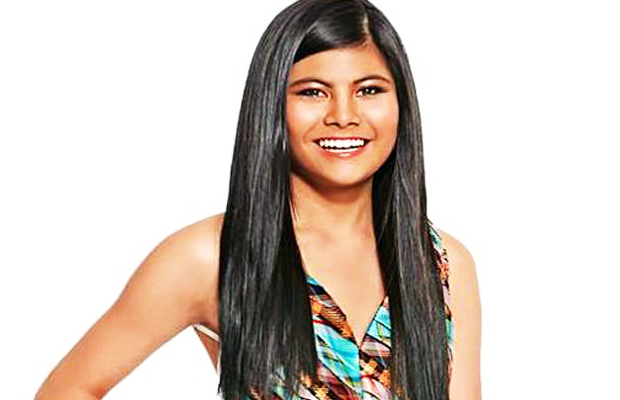 Marlisa Punzalan is one of Australia’s favourite contestants from X factor 2014. Based in Sydney NSW.

Marlisa Punzalan is a 14 year-old contestant from Glendenning, New South Wales. She is of Filipino descent and began singing at the age of four.

Marlisa Punzalan previously auditioned for the seventh series of Australia’s Got Talent in 2013. She cites Jessica Mauboy as one of her idols and also plays the piano.

Prior to entering The X Factor, she was a student at Mercy Catholic College and a regular performer at charity events, eisteddfods and RSL competitions. Punzalan sang “Yesterday” by The Beatles at her audition and received a standing ovation from the judges.

She then progressed to the super bootcamp round of the competition. For the first challenge of bootcamp, Punzalan was placed into a group with three other contestants from her category to perform a song together for the judges.

Marlisa Punzalan made it to the second bootcamp challenge, where she performed Mauboy’s song “Never Be the Same” to the judges and a live audience of one thousand.

She then progressed to the home visits round in New York City and performed “I’ll Stand by You” by The Pretenders in front of her mentor Ronan Keating and guest mentor John Legend.