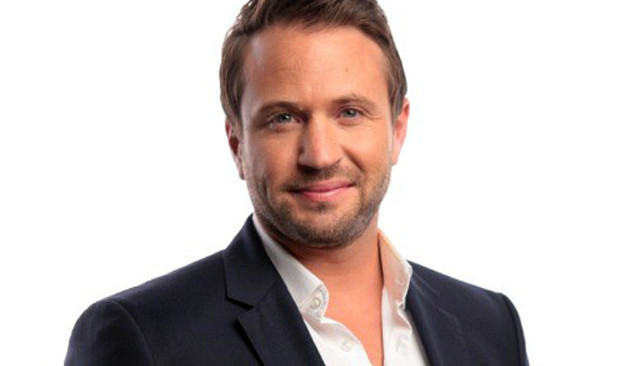 Matt Doran graduated from Melbourne University in 2003 with a Bachelor of Media and Communications (enriched Journalism major).

Throughout 2006, Matt Doran worked as a police reporter with Melbourne’s Herald Sun newspaper, covering fires, floods, the gangland war, and CBD shootings. In the four years prior, he held a position as an awarded reporter and senior editor across a number of mastheads within News Ltd’s Leader newspaper group.

Following this, Doran worked for several years as a general news reporter and then police reporter for Network Ten in Melbourne and Adelaide. In this time, he fostered an extensive network of contacts and built a proven history of exclusive stories. Doran played a key role in Network Ten’s coverage of a series of natural disasters, including the devastating Christchurch earthquakes, the deadly Pike River mine explosion in New Zealand’s West, the Christmas Island boat tragedy and the tsunami which obliterated North-East Japan.

In October 2011, Matt Doran was appointed presenter of Ten News at Five: Weekend with Natarsha Belling but left the bulletin when it changed to a single-presenter format with only Belling in November 2012. He continued to be a fill-in presenter and a senior reporter with Ten News.

In May 2015, Doran resigned from Network Ten after nearly eight years with the network.

In February 2017, Doran was appointed host of the third season of Crimes that Shook Australia on Foxtel’s crime and investigation channel, exploring some of Australia’s most shocking crimes with interviews and dramatic reconstructions.

In March 2017, Doran joined the Seven Network as a reporter on its flagship public affairs program, Sunday Night. He has also filled in for David Kochand Andrew O’Keefe on Sunrise and Weekend Sunrise respectively.