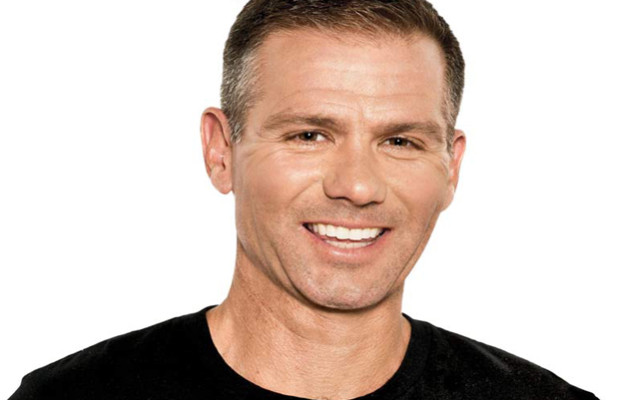 Matt Tilley is one of Australia’s most respected radio personalities, with over 20 successful years on air. He can currently be heard on KIIS 101.1FM in Melbourne on Matt and Meshel with Meshel Laurie.

His engaging wit, warmth and wicked sense of humour saw him recruited for radio while Matt Tilley was studying law at Monash University.

Matt’s Melbourne breakfast shows have consistently reached number one for over 14 of his 20 years in breakfast radio. The Matt and Jo Show on Fox FM was a long running breakfast show that was known for holding the highest ratings over many years between 2003 and 2013.  In 2014 Matt moved to Triple M to take on National Drive time for the Triple M network alongside Joe Hildebrand in a ground-breaking news and entertainment show The One Percenters.

In 2015, Matt Tilley was back to breakfast with brand new station KIIS 101.1 alongside Jane Hall, then following on in 2016 with Meshel Laurie. This year sees them continue into their second year.

Matt’s quick wit has seen him appear on various comedy and entertainment TV shows across the years and his outrageously funny Gotcha Calls have spawned Four Successful CDs; Cereal Pest (2005), Cereal Pest – the double album (2006), Three’s a Crowd (2007) and The Final Call (2009). Sales of the CDs raised over $500,000 for Women’s and Children’s hospital charities and other charitable causes. The Gotcha Calls were a national hit across Austereo’s Today Network stations and Triple M in Sydney.

Matt’s voice has also featured as Zeke on the award-winning kids cartoon and movie feature Dogstar. His many character voices and impersonations have also featured on various platforms – from Neighbours to beer ads to in flight entertainment.

Matt’s engaging manner, versatility and quick wit have also made him a much sought after MC and host.