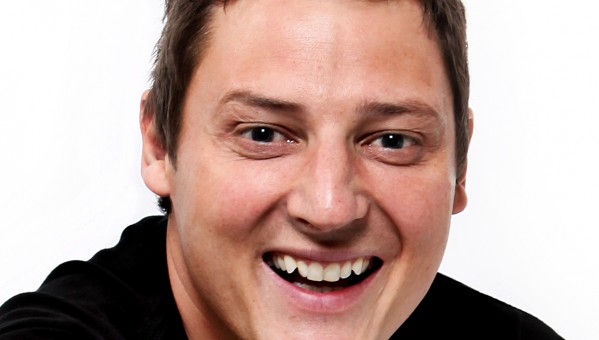 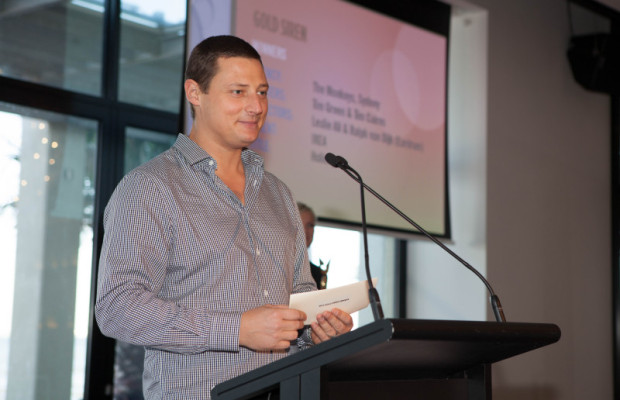 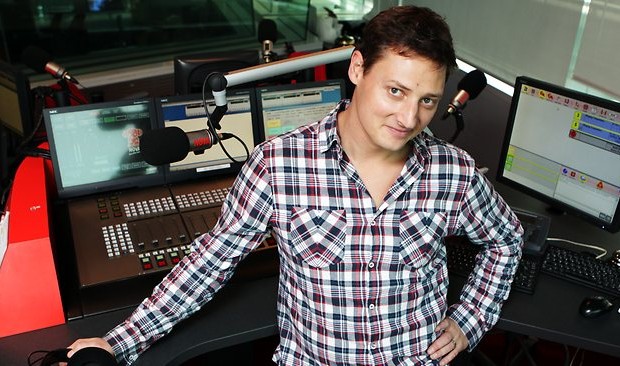 Merrick Watts first came to Australia’s attention as one half of Merrick and Rosso, as part of the Triple J Drive show with Tim Ross. In 2000 they were the first voices on the NOVA network, launching a new radio brand and coming first in Australia’s toughest radio market – Sydney Breakfast.

Merrick and Rosso also built a cult fan base with sold out live shows across Australia and TV series on Ten, Nine and the Comedy Channel.

Over the last few years Merrick has branched out from the double act, demonstrating his versatility as both an actor and comedian. Merrick showed his acting chops with roles in Underbelly – The Tale of Two Cities; Working Dog’s Logie Award winning comedy-drama satire, The Hollowmen on ABC TV, and as a favourite on the improv hit Thank God You’re Here (Seven Network/Network Ten).

There have also been numerous guest appearances in shows for all the major networks, including Are You Smarter Than a 5th Grader, The Spearman Experiment, Thanks for Listening – The History of Radio, Rove Live, Burke’s Backyard, All Saints, Harry’s Practice, and even Bert’s Family Feud!

After more than 10 years broadcasting his award winning breakfast radio show on Nova 969, Merrickmade the switch to Drive with Triple M hosting the very successful Merrick Watts and the Highway Patrol, which broadcast nationally in 2012 and 2013.

Last year Merrick was back on our television screens, as host of the new ABC comedy quiz show Tractor Monkeys. Merrick hosts alongside his team captains Dave O’Neil and Katie ‘Monty’ Diamond battling through quick fire rounds of questions and games inspired by ABC TV’s eclectic archive vault.The first series went to air in March 2013 and the second series from September 2013.

2014 sees a big change for Merrick and the radio landscape in Australia, teaming up with Jules Lund, Sophie Monk and Mel B to become the new breakfast team for 2Day FM. Taking over from the infamous duo of Kyle and Jackie O – Jules, Merrick, and Sophie with Mel B is on air from early January 2014.