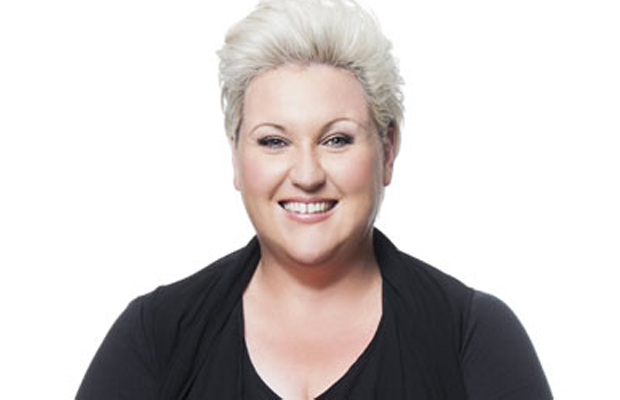 In 2000, Meshel Laurie co-hosted Enough Rope on 3RRR with Josh Kinal. This was a weekly programme about comedy that included the comedy tracks, a look at the comedy industry and interviews with numerous guests including: Wil Anderson, Daniel Kitson, Simon Munnery, Rachel Berger. Regular segments featured Adam Richard and Toby Sullivan. The show was controversially cancelled at the end of 2002.

In 2005, Meshel Laurie joined Nova 106.9 in Brisbane as a founding breakfast presenter on Meshel, Ash, Kip and Luttsy – it became the highest rating breakfast show in Brisbane. Over the years Ash, Kip and Luttsy resigned with other presenters joining Laurie including Tim Blackwell and Marty Sheargold. Meshel, Tim and Martyremained in breakfast until August 2011 when the show was moved to Melbourne to broadcast live nationally on Drive on Nova FM.

In 2004, Meshel Laurie hosted Stand Up!, a comedy show on ABC TV. She was also a regular on national variety show Rove Live. Laurie has also appeared on The Glass House, Spicks and Specks, Good News Week, ADbc, The Circle and The Project.