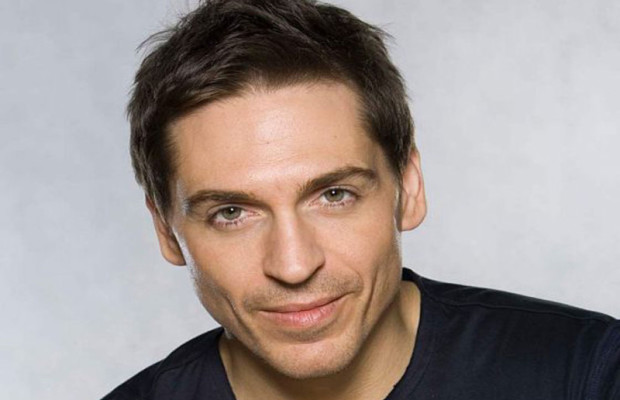 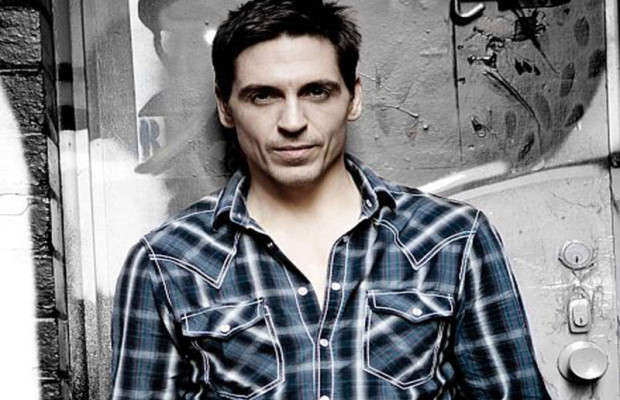 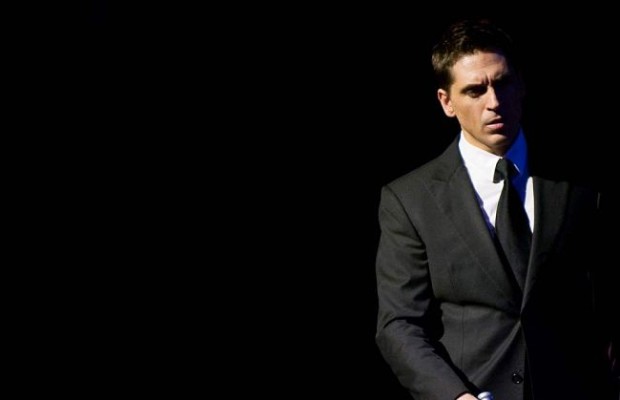 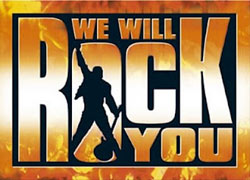 Michael Falzon is an  Australian actor, singer and songwriter. He has been performing his way around  the world through stage, cabaret, film, television and in concert since  starting out at Brisbane’s Lyric Theatre in The Pirates of Penzance in 1994. He  subsequently toured Australasia in various productions, creating an  international events entertainment company along the way. His break-through  role came in 2003 when he was cast by none other than Queen’s Brian May &  Roger Taylor to star in We  Will Rock You. Directed for the first time by the musical’s author,  Ben Elton, Michael’s ‘Galileo’ enjoyed unanimous critical acclaim and he was  invited to reprise the role in Japan.

After WWRY, Michael appeared as  ‘Jose De Sousa’ in the penultimate season of Blue Heelers before taking to the stage  for Sydney Theatre Company in The  Wharf Revue. He recorded his first album, the self-titled EP,  released during the Australia & New Zealand arena tour of Jeff  Wayne’s The War of the  Worlds, in which he re-created the role of ‘The Artilleryman’  – made famous on the 1978 recording by David Essex – opposite luminaries Justin  Hayward (The Moody Blues) and Chris Thompson (Manfred Mann’s Earth Band), with  Rachael Beck and Shannon Noll. Michael was soon after cast in the title role  in Hedwig and the Angry  Inch (QPAC, Karnak Playhouse, Metro Theatre) before being  invited to the UK to once again star in We Will Rock You, this time breaking  box-office records in the UK’s largest venues including the show’s first-ever  arena performances, at Dublin’s O2. Michael then rejoined the cast of The War of the Worlds creating  the all-new roles of William Rowland (Astronomer) and Jerome Marvin Krauth  (NASA controller) in the arena tour of the UK and Europe.

Michael  Falzon returned briefly to Australia to play ‘Homer’ in the acclaimed concert version  Adam Guettel’s Floyd  Collins but returned more permanently when offered the role  of ‘Stacee Jaxx’ (made famous by Tom Cruise in the film version), in the  award-winning Rock of  Ages. In 2012, Michael appeared as ‘Jason’ in Adam Gwon’s Ordinary Days (Darlinghurst  Theatre), the male lead in Side  by Side by Sondheim (Australian tour) and ‘The Arbiter’  in Chess for  Production Company (Melbourne).

Early  career highlights include many musicals from Hello, Dolly! to Joseph and the Amazing Technicolor  Dreamcoat, on screen in various commercials, award-winning  short films, Xena:  Warrior Princess and in the feature film, Ned (director,  Abe Forsythe; producer, Emile Sherman). Michael Falzon co-founded a production company  in 2002, supplying special-event entertainment from their London and Sydney  offices. After seven years at the helm he sold his shareholding in 2009 and  founded Good Egg Creative in Australia and the United Kingdom, creating  entertainment and event solutions for Austrade, Melbourne Victory FC,  Australian Business UK, Ramsay Healthcare, CPA Australia, Hawthorn Hawks, the  list goes on… No stranger to the corporate world, Michael is an  accomplished MC and soloist, enjoying engagements for the likes of Porsche,  Australian Open Tennis, RBS, Variety, Telstra, Harvey Norman, CBA and CHOGM.

Micheal Falzon has  appeared on many antipodean TV talk shows (including GMA, KAK, The Circle,  Sunrise…) and Carols  by Candlelight (Brisbane, Sydney and Melbourne), live with  Queen in an ACA special and on Dublin’s The  Late Late Show. Easily flipping between his own inimitable pop  style, musical theatre and classic “popera” – he is at home on stage, with his  band or before a Symphony Orchestra, having fronted both Sydney (Opera House)  and Adelaide SO’s (Festival Centre), adding Tasmania’s in 2013 (to be released  through ABC Classics). Michael plays ‘Kyle’ in the BBC 1 sitcom The  Wright Way, starring David Haig.

“Michael  Falzon, with a panache that Freddie Mercury would have approved of, simply let  rip.” – The  Times

“Falzon is absolute perfection… His singing voice is  sublime but comes in second to his incredible acting ability” – Time  Off
“Falzon has tremendous vocal and  stage presence” – The Age
“Falzon never loses his testosterone touch… keyed into the star’s  knock-’em-dead raving, the punters were hardly game to blink” – Sunday  Mail
“Falzon’s personality completely dominates the theatre, heating the  intimate venue like a furnace.” – Gold  Coast Bulletin
“Michael Falzon’s miraculous Hedwig is exhilarating and exhausting… he is utterly captivating for 90 intermission-free minutes.” – Australian  Stage Online
“Taking  the lead as Galileo Figaro, Australian Michael Falzon is striking.” – Edinburgh  News
“A  vocal style not dissimilar to Freddie Mercury and suits the material well. By  the grand finale he has the crowd cheering and calling for more.” – Onstage  Scotland
“A powerhouse performance… attributed to the humanity of Falzon’s  excellent embodiment.” – Rave

“Michael Falzon  is a revelation in this show and had the audience in the palm of his hand with  some stellar songs.” – Stagenoise.com

“One of the  stand-out performances of the year” – Herald Sun