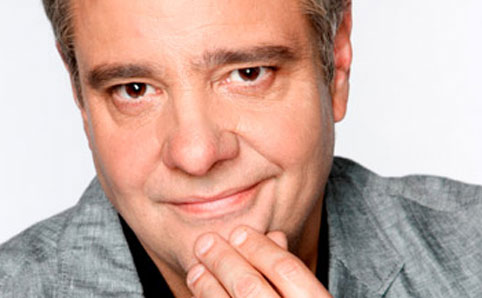 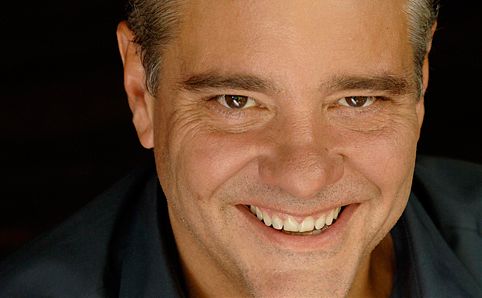 Mikey Robins spent seven years behind the microphone as host of Triple J’s National breakfast show before becoming a team leader and audience favourite on the iconic Good News Week and its various franchises.

On radio, Mikey’s also featured on prime time shifts for Triple M and vega and is a regular on Sydney 702‘s TGIF show with Richard Glover. His other television appearances include The Jesters ABC’s QANDA and has had regular guest spots on Sunrise, Spicks and Specks, The Fat and Paul Murray Live on Sky News.

Mikey has co-authored two books and been a columnist for The Daily Telegraph and GQ and has written for several publications including Men’s Style and Selector magazine.

Mikey has recently added stand up comedy to his long list of achievements and has performed at the Melbourne and Sydney Comedy festivals .Last year Mikey went to Afghanistan to entertain the troops, he wrote a moving account of this experience for Men’s Style Magazine.

Mikey’s career began after graduating from Newcastle University and joining the cabaret group The Castanet Club. His most recent theatre work was in January at the Sydney Opera House appearing in Celebrity Autobiography.